1. China STAR Market – Listings & Turnover Picking Up But Not MSCI GIMI Eligible Yet

The China STAR market (or the Science and Technology Innovation Board, or China’s reply to the NASDAQ) started trading on 22 July 2019 with 25 stocks listed. Currently, there are 89 stocks listed on the STAR Board.

Turnover has also picked up over the last couple of months as the market moves higher.

We look at the progress in the STAR market since our last Insight, create an index to see how the overall market has performed, and look at eligibility criteria for inclusion in Stock Connect and consequently in the MSCI GIMI indices. 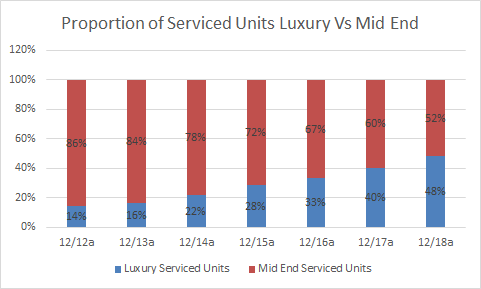 China Meidong Auto (1268 HK) multiple is stretched.  It probably has two premiums built into it:

2) and an execution premium

In my previous insight, Meidong – Multiple Expansion To Facilitate M&A?, I touched upon the acquisition premium. As things get tougher in China, the set up for acquisitions should probably get better for the company.  In its Q4 2019 conference call recently Autohome Inc (Adr) (ATHM US) had highlighted that they had 24,000 paying subscribing dealers ( down from 26,000 early last year ) and reckoned with the current coronavirus situation in China a lot of dealers were hurting and would exit the market. If we pay attention to the dealer subscriber number for Autohome Inc (Adr) (ATHM US)  in Q1 2020 we will get an idea of how bad things are for the industry, but also how good they could possibly be for Meidong on the acquisition front.

This insight is more of a deep dive into the execution of the company.  I shall focus on :

1) Dealership mix for the company historically and for the future.

2) My estimates on earnings contributions from individual brands and aftersales historically and in the future.

3) The strength of the balance sheet of Meidong with the emphasis being on its superior working capital. 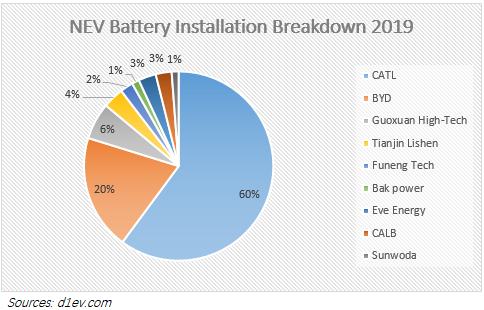 The market has been excited on CATL joining the Tesla’s supply chain, and CATL’s share price surged by 22% since 3rd February.  We believe current share price has fully priced in the positive effect. We estimate Tesla’s orders might increase CATL’s net profit by no more than 25% in 20201E.

As the largest NEV battery supplier, CATL’s sales would be impacted. Even if Tesla Shanghai starts purchasing half of its requirement for batteries from CATL from July 2020, CATL’s earnings growth 2020E might be limited to single digit percentage, in our view. In 2021E, we estimate CATL’s earnings increase by another 20% yoy due to full year order demand from Tesla Shanghai.

Currently, the stock trades at 49x P/E 2021E (based on the estimated high end EPS), which is not attractive. Valuation de-rating might be triggered by weak NEV sales data, CATL’s weaker than expected market share gain, and less than expected Tesla orders.

4. KUKA – Midea’s Key to Automation and an Integral Part of Its Long-Term Strategy 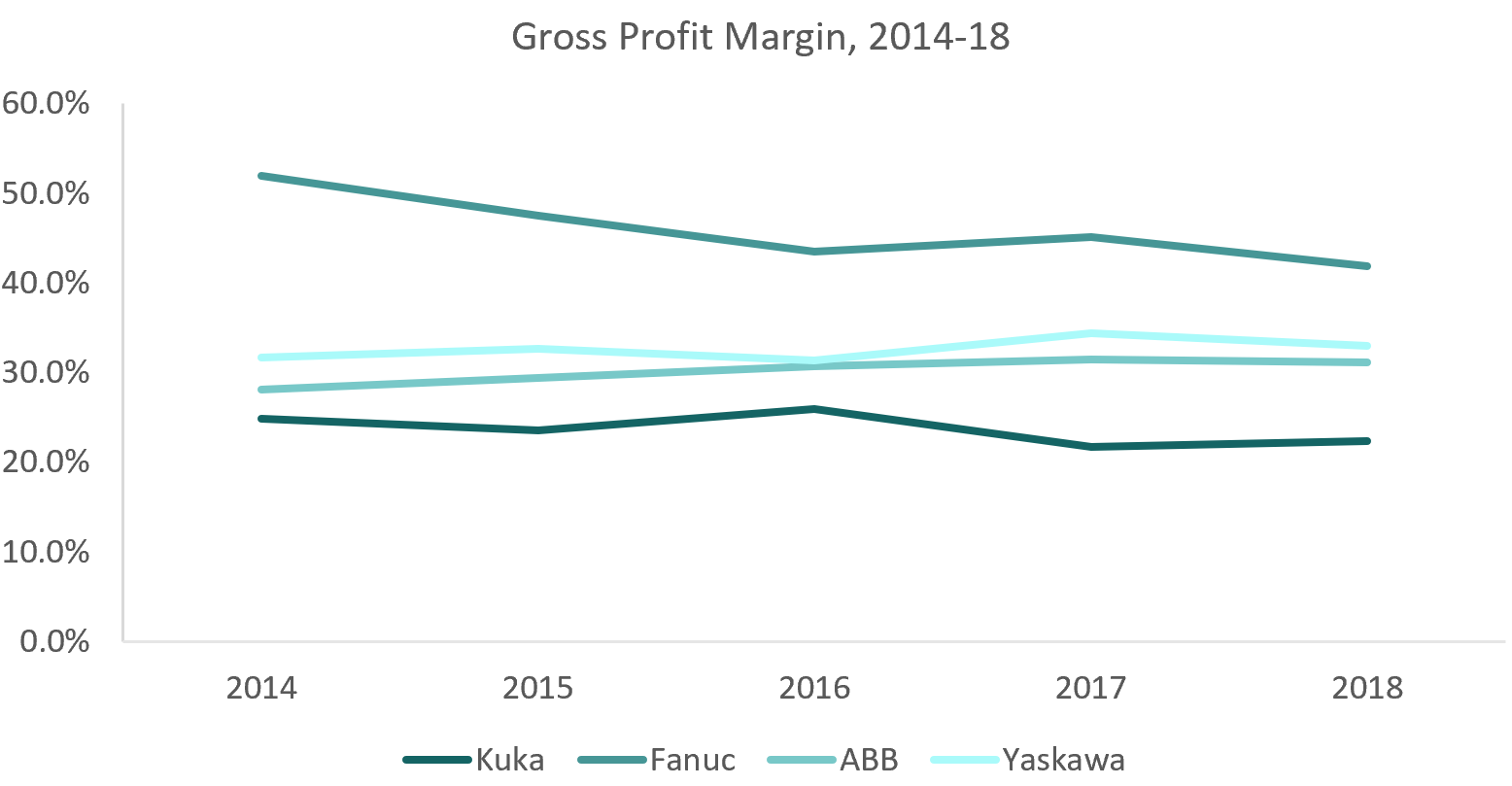 This is the THIRD of a series of reports on Midea Corp. where we will be focusing on the company’s Robotics and Automation Systems segment. Midea has entered into the industrial robots and automation market in 2016 through the acquisition of Kuka, a German-based company offering automation and robotic systems. The Robotics & Automation systems segment of Midea generated about 11% of the revenue in 2018 and we expect the segment’s revenue to grow at a CAGR of 10% over the next 4-years driven by growth in demand for robots and automation systems globally.

China is the world’s largest market for industrial robots which accounted for about 36% of total installations in 2018. Despite China accounting for the highest share of the global industrial robot market, the manufacturing robot density in China is still considerably lower compared to countries such as Japan, South Korea, Taiwan and Singapore. The Chinese government has implemented several policy measures to increase factory automation and robotics usage in the country due to increasing wage rates and growing ageing population in China. While the demand for industrial robots is expected to grow globally, we expect China to continue to account for majority of this growth over the next couple of years given its lower robot penetration and the government of China’s initiatives towards promoting automation.

Kuka currently has limited exposure in the Asian market where it generates a majority of its revenue in Europe followed by North America. We expect the company’s revenue share from China to grow over the forecast period.

Midea is the only domestic player in China who has exposure to high-end industrial robotics market. The Chinese industrial robot market is dominated by foreign players like Fanuc, Yaskawa and ABB, whereas Kuka is ranked fourth in China. According to Statista, Kuka was ranked the fifth largest player globally in 2017. The company previously had limited exposure into the Chinese market and with Midea acquiring the Kuka, the company has been expanding extensively in China using Midea’s existing network of clients.