Brief China: DiDi Has Merged Its Way Through- Time for an IPO? and more

1. DiDi Has Merged Its Way Through- Time for an IPO? 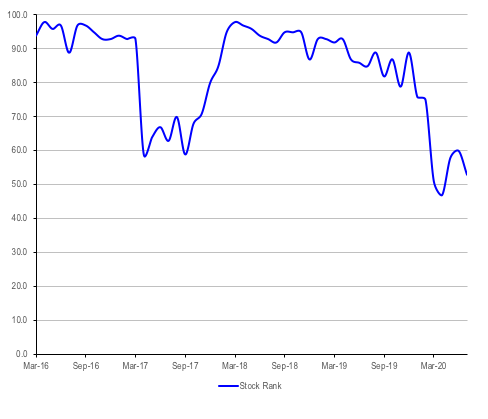 5. The Global Autos Break Down, Though Tesla on Full Charge 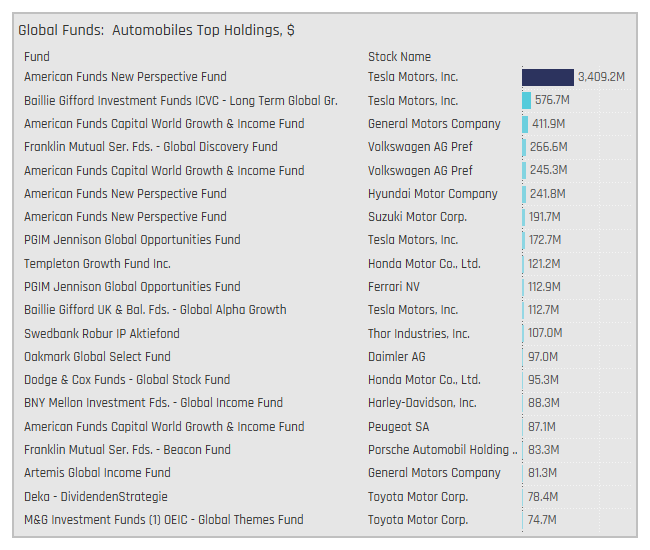