Brief China: Lixiang Automotive: Should It Be Preferred Over Nio And Tesla? and more 1. Lixiang Automotive: Should It Be Preferred Over Nio And Tesla? 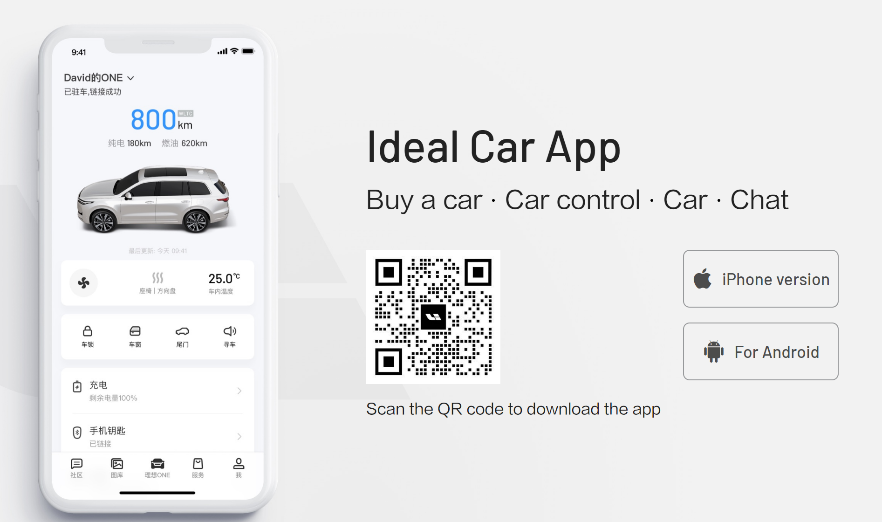 In Tesla, Nio and Now Lixiang: Early Thoughts on Lixiang Automotive’s US IPO Plan, we looked at Lixiang Automotive, a Chinese EV manufacturer, which at the time was looking to conduct an IPO. We concluded that the idea of subscribing to an IPO for a company that is still fresh in the industry appears quite risky. On Friday, Lixiang filed for its US IPO. In this insight, we take a look at:

Our view on the company remains broadly the same as in our previous insight. We go through the details below.

We view China Evergrande as “High Risk” on the LARA scale. The company’s financial risk profile is highly leveraged. Evergrande has been growing at an extraordinary pace, utilising debt for funding, though it now plans to slow its expansion and deleverage. The company’s core development business has the following strengths: [1] predictable revenue growth, backed by adequate saleable resources; [2] largest presence and sales network in China; and [3] mass-market products targeting first-time home buyers. These advantages are partly offset by the company’s debt-funded growth, increasing land cost, and aggressive financial policies.

Our Credit Bias on Evergrande is “Negative”, due to its soft revenue growth, weak margins, increasing debt and poor liquidity. Evergrande’s contracted sales have been growing despite the COVID-19 pandemic, thanks to its strong online sales platform. That said, the company is facing refinancing and liquidity pressure. Revenue could continue to be soft, due both to construction disruptions on account of the outbreak, as well as the company’s limited resources to support property delivery. We remain cautious about the debt-like nature of the strategic investments in the onshore subsidiary and the cash-burning nature of the new-energy vehicle business. The declaration of a FY 2019 dividend may signal a halt with respect to the back-door listing, which could in turn trigger the exercise of put options by the strategic investors in January 2021.

We view the group as “Weak” on the LAGA scale, owing to the Chairman’s dominance of the Board, and the company’s continued investments in non-core businesses.

3. Blue Moon IPO: Product Innovation and Online Channels Are the Secrets to a Gentle Clean 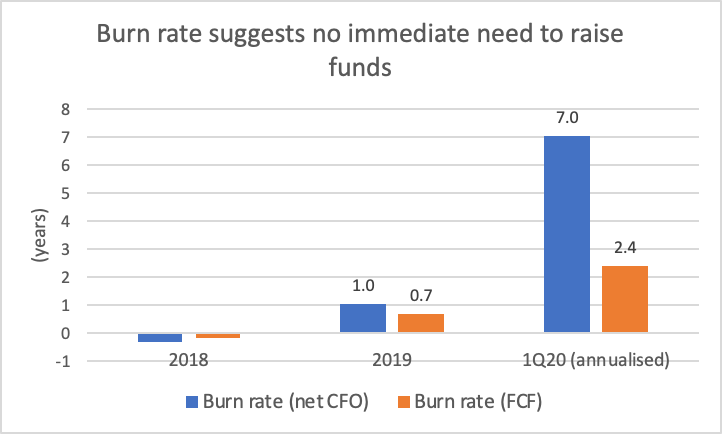