Brief China: This Week in Blockchain & Cryptos: Where Is Bitcoin Headed to in 2020? and more 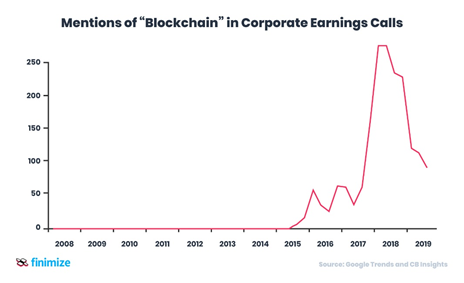 Going into 2020, we believe Bitcoin (XBTUSD CURNCY) is still “Caveat Emptor” – buyer beware. The bull thesis for Bitcoin is still “theoretically” quite strong with room for massive gains once institutional capital flows into the market. However, this has been a long-time coming and the recent (rather underwhelming) performance of Bakkt shows that the institutional interest is still very poor. That being said, the fact that around 20% of the total supply has been unmoved for the past five years shows that there is still strong hope among the bulls. The block reward halving scheduled for next year will be one of the key short-term catalysts to watch out for, simply because of its historical significance. 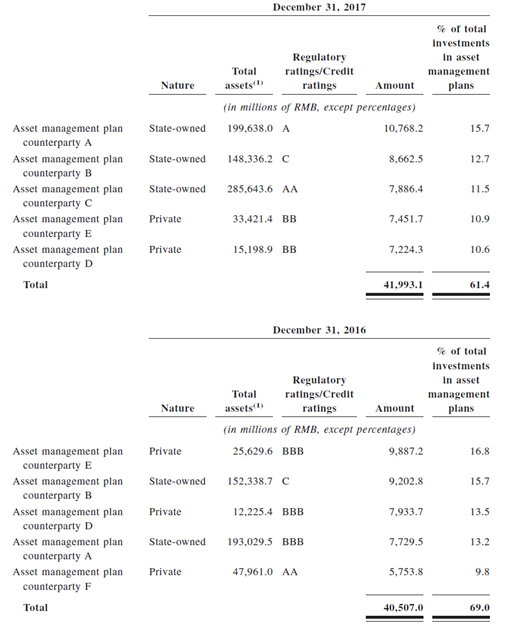 The exact details of the IPO, such as the number of shares to be issued and the price range are not available to the general public yet. However, various news sources expect Bank of Guizhou will raise around $800m from its Hong Kong IPO.