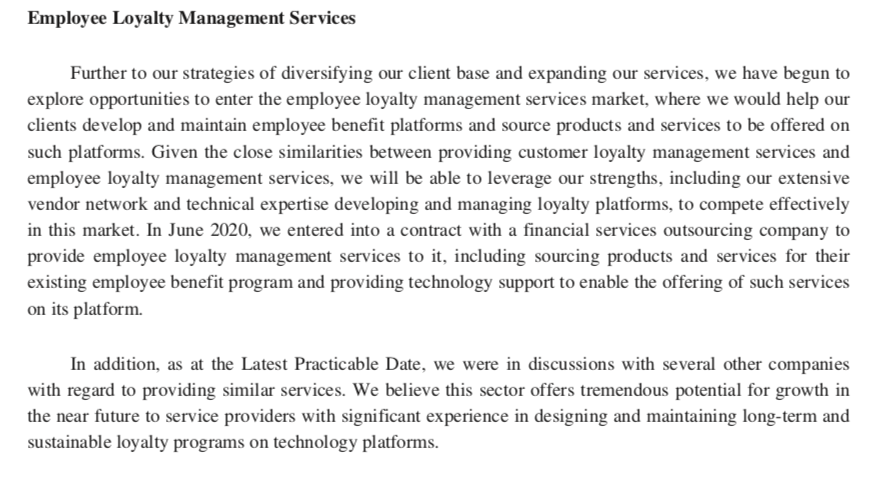 2. DiDi Has Merged Its Way Through- Time for an IPO? 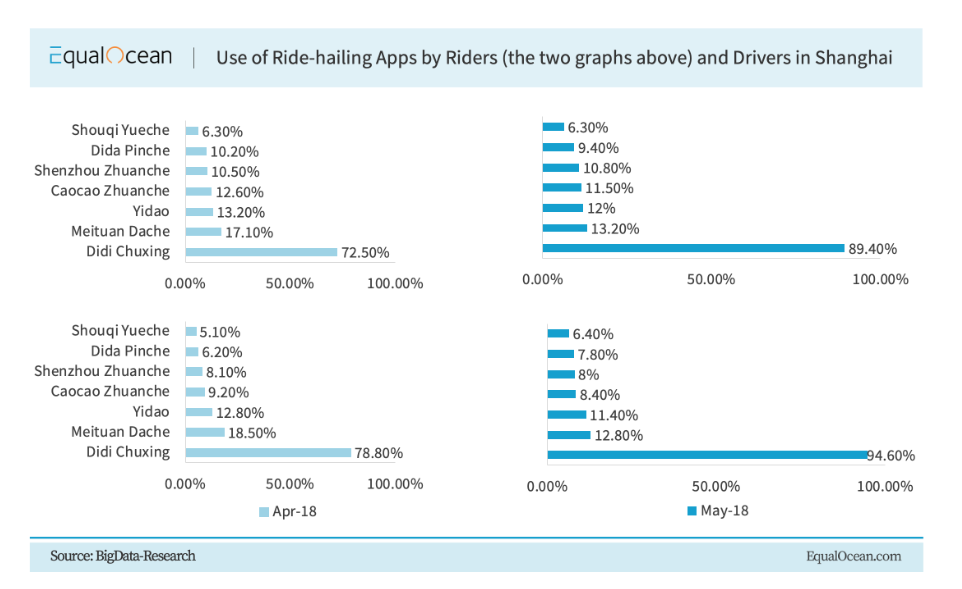 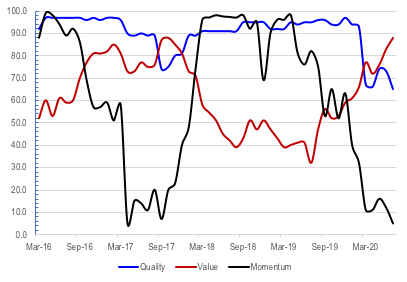