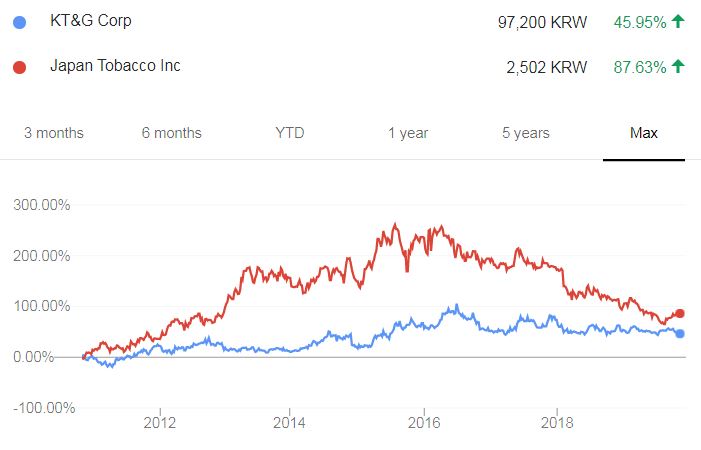 One of the key reasons why Japan Tobacco is selling its stake in KT&G is to improve its balance sheet.

Another reason why Japan Tobacco may be selling its stake in KT&G is because of the terrible political relationship between Japan and South Korea in the past five months.

2. KT&G Corp Placement – Unlike to Make or Lose Much 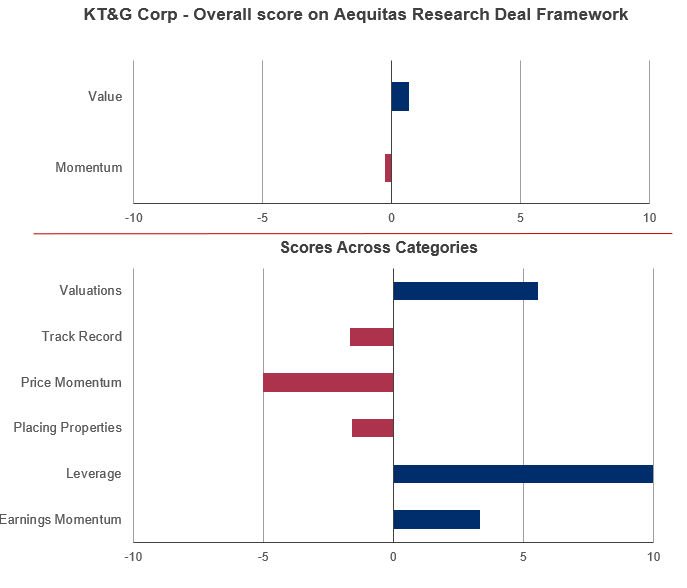 From what I can gather, JT has been a long term shareholder for KT&G but it doesn’t seem to have any strategic say in the company. Thus, the selldown might not carry a lot of negative connotations.

At the same time, the stock price performance of KT&G hasn’t exactly been very exciting and the discount as well isn’t highly appealing either.

In this month’s “In-Focus”, we look at agency ratings for Asian issuers, analysing ratings transitions for all issuers in the Lucror Asia HY index between January 2014 and the present.

The Asia Monthly focuses on providing updates on recent events, information on new issues and spread movements, as well as summarising our top picks and discussing specific areas of interest in the “In-Focus” section. The Asia Monthly is intended to broaden investors’ understanding of the Asian USD high-yield market.

4. Straco Corp: The Recent Stumble Is An Opportunity 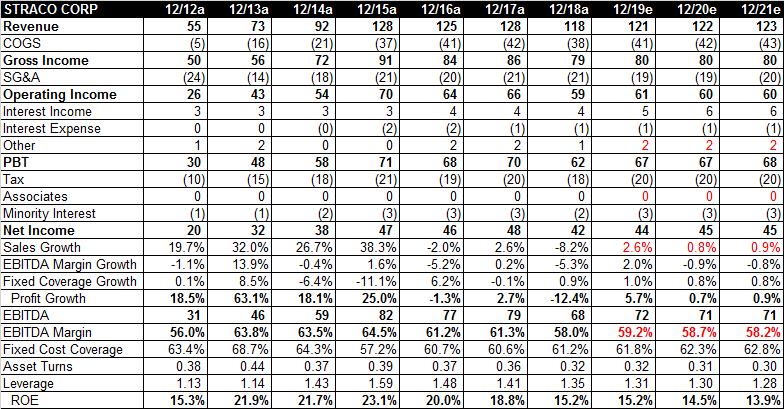 5. QMS: Legal Wranglings Take The “Ooh” Out Of Quadrant’s Bid 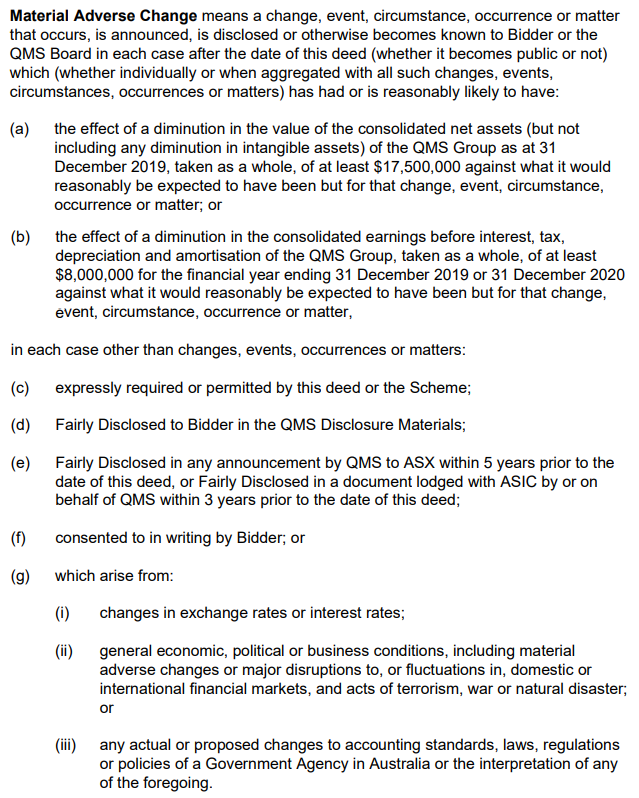