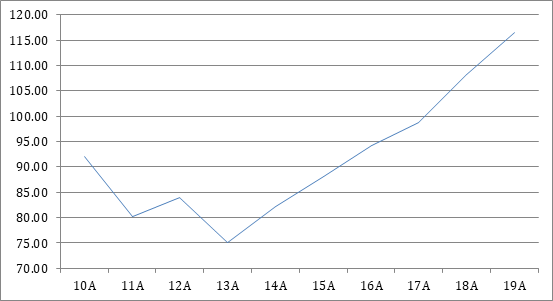 We will try our best not to repeat the excellent analysis done by our fellow Smartkarma analyst Hemindra Hazari on Yes Bank. Rather our focus here is a more simple analysis suggesting that despite the breathe-taking decline in the bank’s market capitalization over a very short amount of time, it is in no way certain that 4Q19 will be the only bad quarter. These things tend to last longer than most initially expect.  At the same time, it is a stark reminder that despite the radical decline in profit and stock price, there is still much to do within the analyst community on earnings forecasts, where S&P CIQ has at present 59% growth forecast for FY20.

2. Samsung SDI: Higher Probability of a Partnership with Tesla & Beneficiary of No Chinese EV Subsidy 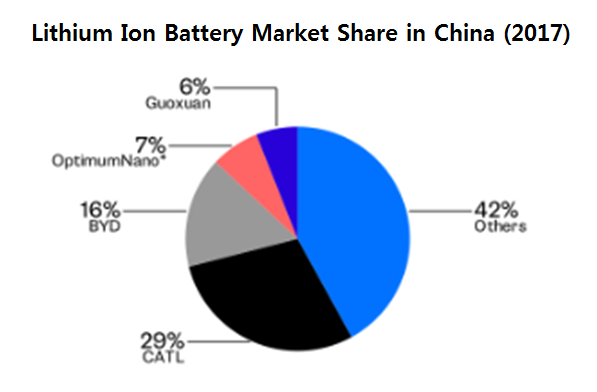 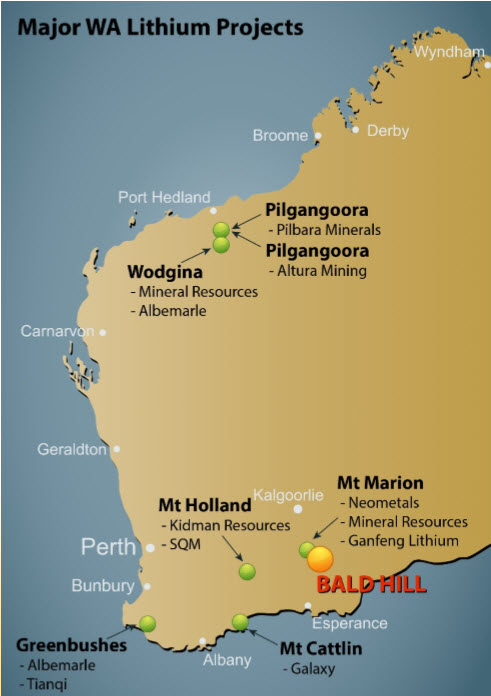 Earlier this month Wesfarmers Ltd (WES AU) bid for Kidman Resources (KDR AU) in a move that raised some eyebrows in the lithium sector. Wesfarmers had earlier gone after Lynas Corp Ltd (LYC AU) but that deal looks increasingly complex given the latter has several pending issues to be resolved in Malaysia. Yesterday Australian newspapers reported that several KDR investors were resisting the Wesfarmers offer as they say it undervalues the company.

This morning investors are informed that Alliance Mineral Assets (AMS SP) is placing 32.5M AUD worth of shares at 0.20 AUD/share to both Galaxy Resources (GXY AU) and Jiangxi Special Electric A (002176 CH).  The entire placement will result in 13% dilution for existing shareholders.

After the placement Galaxy will become Alliance’s largest shareholder with an almost 12% stake. Jiangxi Special Electric will own just over 9% of the company.

Officially this placement will help speed up the development of the Bald Hill deposit but the real reason for this share issuance is to get Galaxy over 10% so it has a blocking minority in case any other buyers would be circling Alliance Mineral.

Over time a full takeover of Alliance by Galaxy is the only logical outcome. Tick Tock, how long will this take?

We met up with Thailand’s second largest debt collector CHAYO and Precious Shipping, one of Thailand’s top three shippers and a member of the G Premji Group that also includes MEGA. Here’s a quick run-down: