Brief Event-Driven: Amorepacific Corp – Buy the Prefs at a Big Discount to Ordinaries and more 1. Amorepacific Corp – Buy the Prefs at a Big Discount to Ordinaries 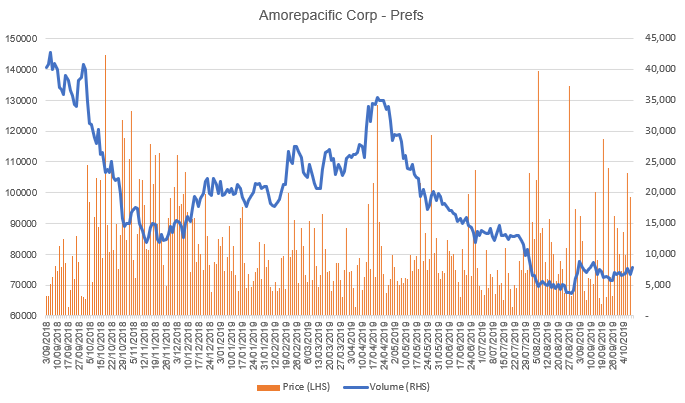 Holdings/Sub are now at a +2.5σ on a 20D MA. Holdings discount relative to Sub (price ratio) is currently at a 120D high. Holdings announced a ₩200 pref issuance last night. Not only that, Holdings said that it would use the proceeds to buy Sub shares openly in the market. This will surely be enough to reverse the ongoing price diversion favoring Holdings. It’s time for another arb here: short Holdings and long Sub. Liquidity on both names shouldn’t be much of an issue here.

3. UNIZO: An Amended Proposal, A New Proposal, and a Response to Elliott 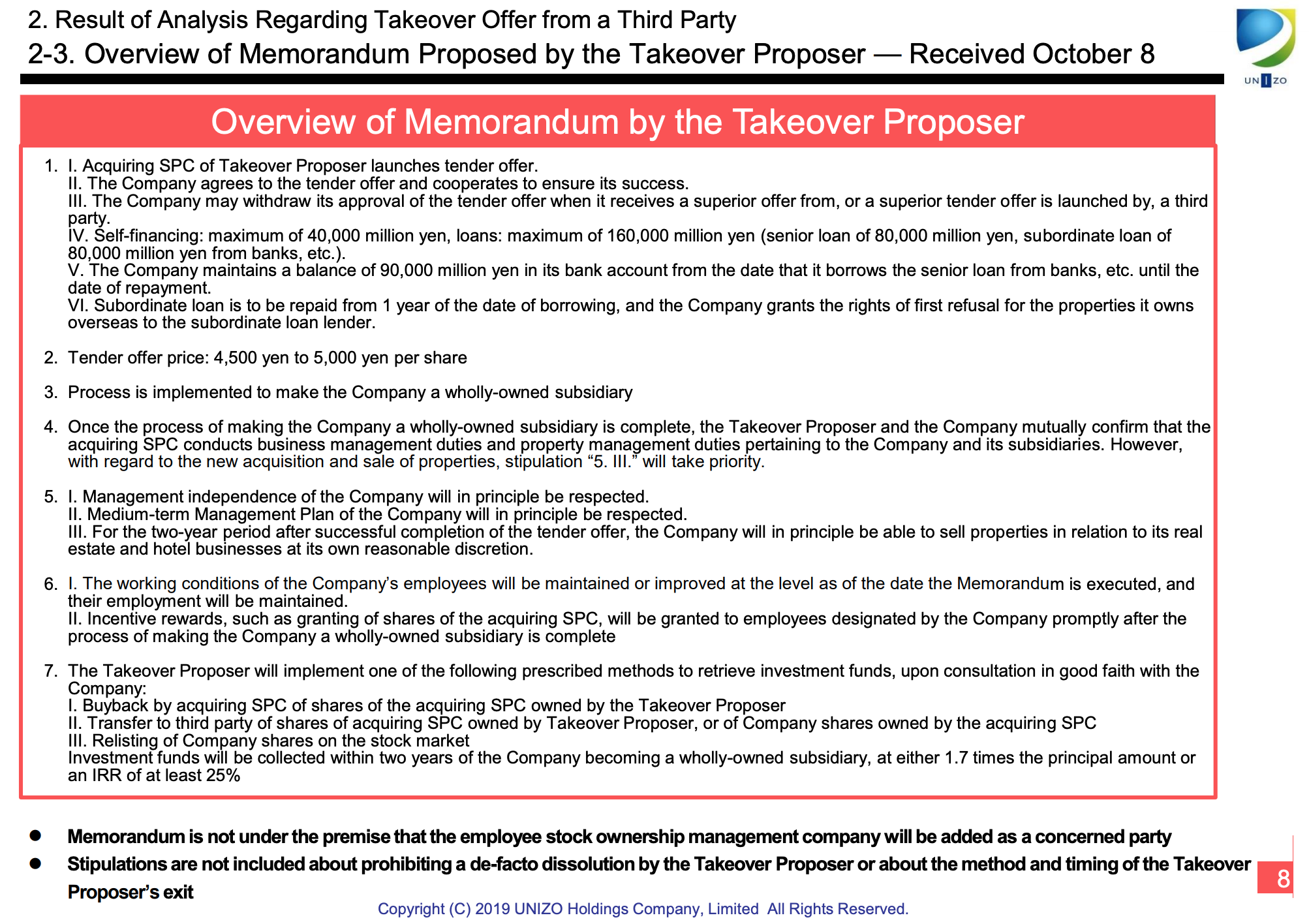 An hour after I published the previous piece Elliott Sends a ‘Serious Letter’ to UNIZO, Unizo Holdings (3258 JP) released a raft of documents.

As discussed in the previous insight, Elliott was going to find it difficult to get the answers to the questions they posed (the questions in the press release from yesterday can be found at http://elliottletters.com/) (note this website is not secure so fill out the enquiry fields and send your information at your own risk). 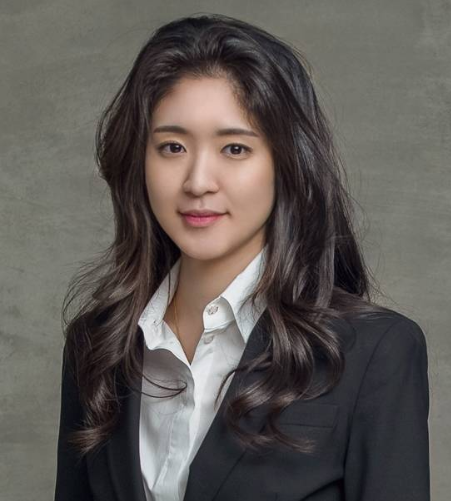