Brief Event-Driven: Tencent: Are Naspers Selling at the Top? and more 1. Tencent: Are Naspers Selling at the Top? 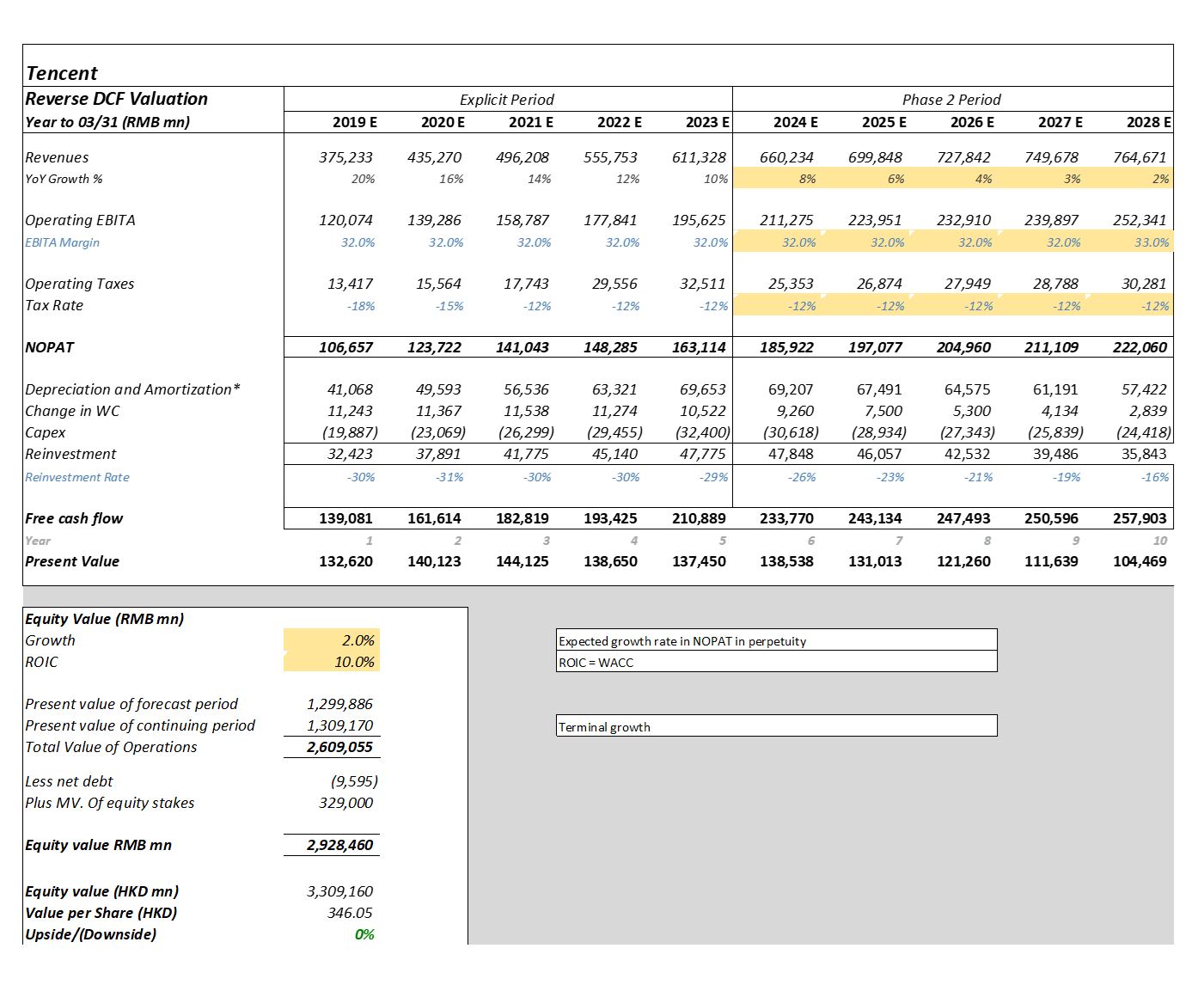 With Tencent Holdings (700 HK) largest shareholder Naspers (NPN SJ) spinning off its Tencent stake into Prosus (PRX NA), we believe there are a couple of fundamental questions that arise from this, given that Tencent will represent c82% of the valuation for Prosus, according to the note written by fellow insight provider Patryk Basiewicz (His note here Naspers/Prosus (NPN SJ / PRX NA) – Analysis of the Two Discounts ). We believe there are two pertinent questions from this spin-off as it relates to the ongoing valuation for Tencent,  which are:

1) What is currently priced into the Tencent valuation?

2) Will overhang issues for Tencent emerge when the lock-up expires?

2. HKEx’s Tilt For LSE: This Will Get Political 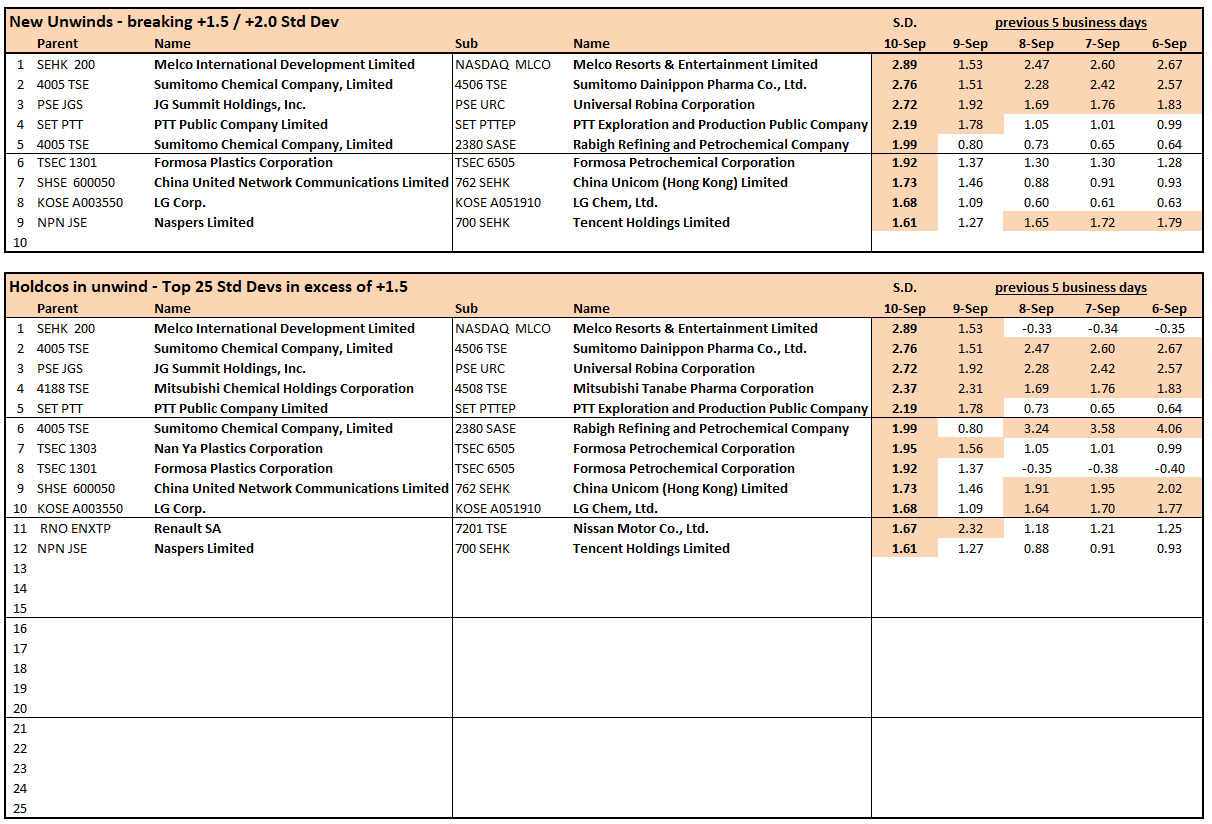 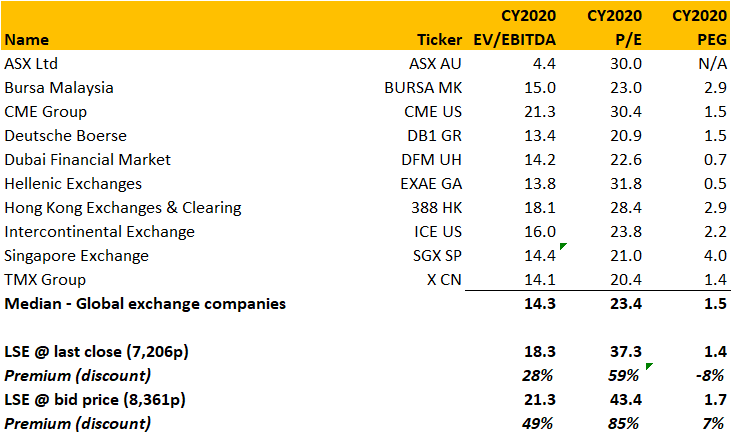