Brief Finance: BNK Financial: Too Cheap for a Reason and more

1. BNK Financial: Too Cheap for a Reason 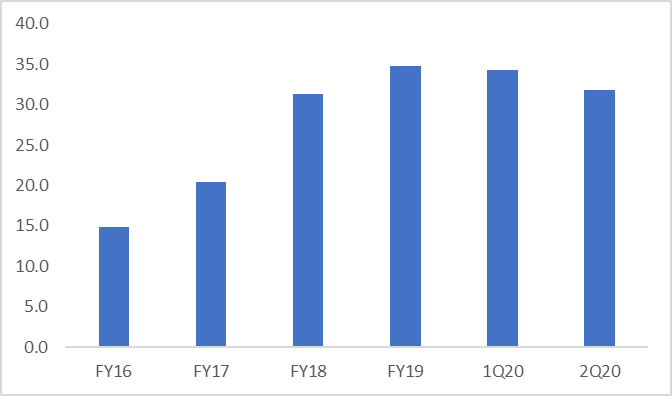 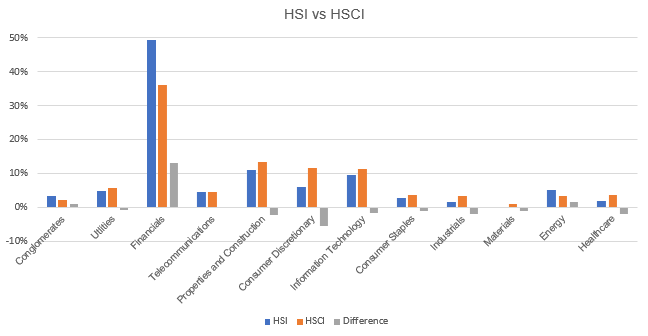 5. Will a Desperate RBI Allow Shadowy Investors to Take Over Yes Bank? 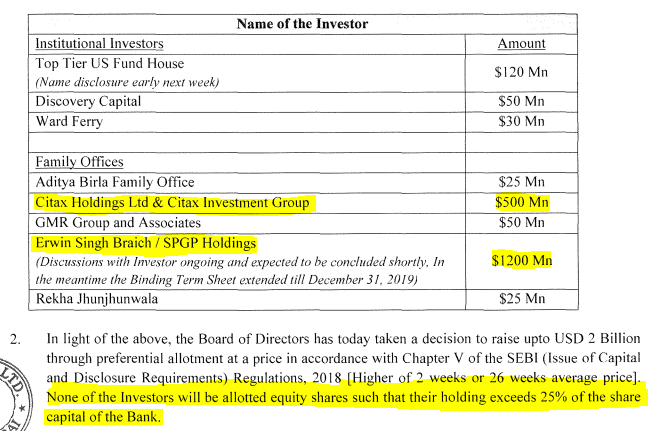 On November 29, 2019, Yes Bank (YES IN) finally revealed  the names of the prospective investors for its US$ 2 bn equity issue. Unfortunately, 90% of the issue consisted of family offices and the 3 family offices which accounted for 85% of the issue were relatively unknown names. It is apparent that global institutional investors have decided to stay away from the issue, and this is likely to disappoint the market, which was expecting marquee names to enter and turnaround the bank. Not only was there a dearth of public information about the family offices, but, more worryingly, they also had a dubious track record of backing out of deals, and one even went through bankruptcy proceeding in the late 1990s. Hence their source of funding for the Yes Bank transaction is suspect.

It is strange and perhaps an act of desperation that the Yes Bank board approved such names as possible investors, especially when it has R Gandhi, who was appointed by the banking regulator, on the board. Gandhi was the deputy governor, RBI, in-charge of currency management (and an active participant in the demonetisation fiasco). As the joint bid by the family offices of Erwin Singh Braich and SPGP Holdings would eventually hold around 27% of the bank, while the bid by Citax Holdings Ltd & Citax Investment Group would possibly hold an additional 11% of the shareholding, RBI’s approval would be required (as for any individual holdings above 5%). The RBI would face a considerable loss of credibility if it were to permit such names to hold in excess of 5% in any Indian private sector bank.