1. Can Fin Homes – Mortgage Lending Not Totally Safe, In India 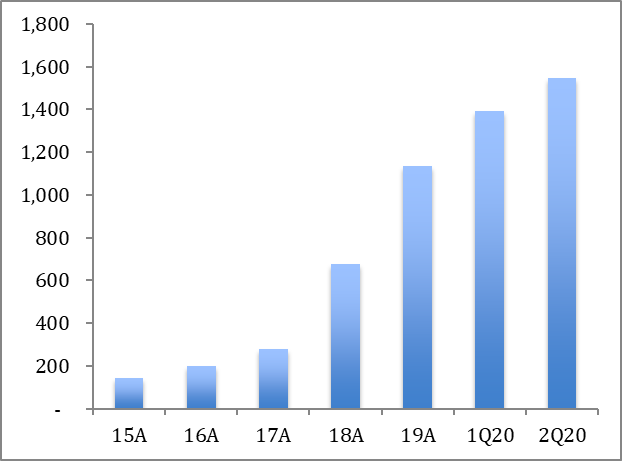 The idea that large corporate loans and especially those related to infrastructure projects, are the main credit risk for India’s banks, may be generally true. But it does not mean that NBFCs or even banks, are not seeing stresses appear in their traditionally stronger loan buckets. Where NBFCs are highly leveraged, it puts this risk into a different perspective, and especially where credit metrics are seeing meaningful deterioration. Can Fin Homes (CANF IN) is one of India’s most leveraged NBFCs, at least out of the largest 20 by assets, where its surge in bad loans, is of particular concern. See our latest report on LIC Housing for further thoughts on the risks here and in that note, with even higher gearing than Can Fin. It is worthwhile remembering, that Canara Bank (CBK IN) last year sought to sell its stake in Can Fin, where reportedly it had 12 bidders in September which fell to 1 bidder by November, and where the bank has just announced – this week – its plan to cancel its planned sell. This can not be a positive sign. 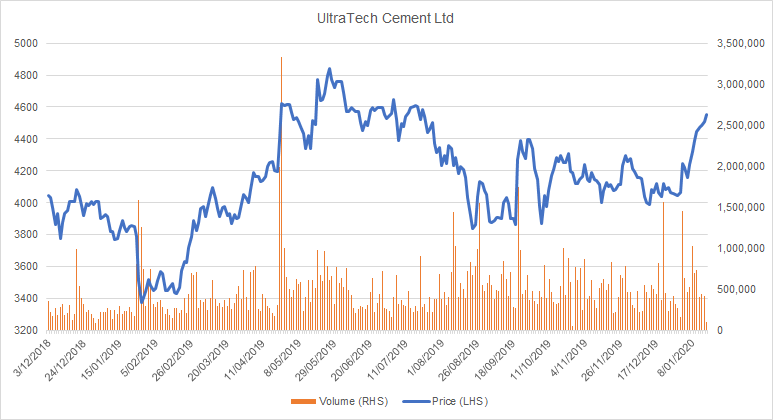 MSCI will announce the results of the February 2020 Quarterly Index Review on 12 February. The constituent changes will be effective from 2 March and the rebalancing trades will need to be done at the close on 28 February.

We do not expect any major changes in this review. There are stocks that will see a change in their weights due to corporate events and changes in the shareholding pattern. The largest impact will be on Shriram Transport Finance (SHTF IN) where we see around 6 days ADV of sell volume due to foreign room in the stock falling below 15%.