The majority of major developed and Emerging Market currencies have contnued to trade in narrow ranges versus the US Dollar in the past three weeks.

The five narrowest ranges (<1.5%) have all been recorded by Asian currencies. We attribute this to the willingness and ability of Asian central banks to keep their currencies broadly aligned with the currencies of their main trading partners – namely the Chinese Renminbi and US Dollar – which have been particularly stable in recent weeks.

27 of these 32 major currencies have depreciated or appreciated by 2.5% or less against the US Dollar over this period.

On the surface it would seem that markets, faced with acute uncertainty, are keen to fade any material currency moves.

However, half of these 32 major currencies were, as of yesterday’s close of business, at or testing the extremes of their admittedly (in most cases) narrow ranges versus the US Dollar, with the Brazilian Real within touching distance of its record low (hit on 8th May) and conversely the Philippines Peso at a multi-year high.

The question is which of these currencies is likely to extend their gains/or losses and/or potentially break out of its recent ranges.

Near-term we see downside risks to the Chinese Renminbi and Brazilian Real versus the US Dollar and Swiss Franc. 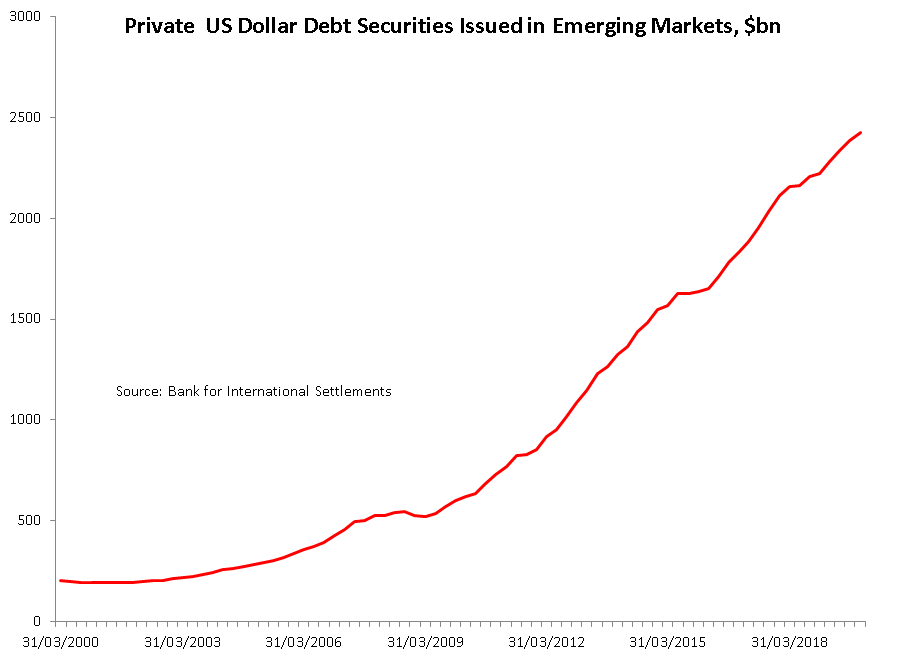 Since the Bretton Woods Conference in 1945, there have been numerous accusations of the US abusing the dollar’s position as the leading reserve currency for a variety of reasons, ranging from achieving geo-political objectives to the desire of individual Presidents to get re-elected.

Periodically, doubts about the US dollar’s role as the world’s leading reserve currency surface in the media. Currently, such concerns revolve around the response of the US to the COVID-19 virus outbreak, namely significant easing of monetary and fiscal policy settings, as being another harbinger for the demise of the US currency within the international monetary system. These fears will subsequently prove to be unfounded.

Despite the media’s berating of the Trump Administration’s response to the COVID-19 pandemic, China is likely to emerge weaker both economically and geo-politically than the US in its aftermath.

Meanwhile, a Bretton Woods-style conference is probably required to design a new international financial system that boosts the role of other currencies. Such a landmark event will, however, be highly unlikely as countries focus on domestic agendas in the aftermath of the COVID-19 pandemic.

In order to dilute the dollar’s role at the heart of the international monetary system, countries with aspirations to fill the dollar’s vacuum need to undertake the necessary ground work, involving institutional and structural reforms. Notably, China has fallen way short in the required preparatory work for the RMB to being an considered an international store of value and, consequently, a safe-haven asset. China’s reluctance to embrace a new growth model, along with structural reforms, will simply enhance the dollar’s dominance within the global financial system in aftermath of COVID-19.