Lucror Analytics Morning Views comprise our fundamental credit analysis, opinions and trade recommendations on high yield issuers in the region, based on key company-specific developments in the past 24 hours. Our Morning Views include a section with a brief market commentary, key market indicators and a macroeconomic and corporate event calendar. 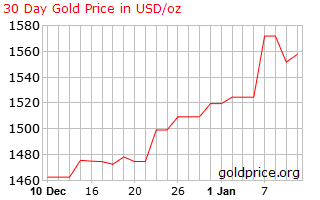 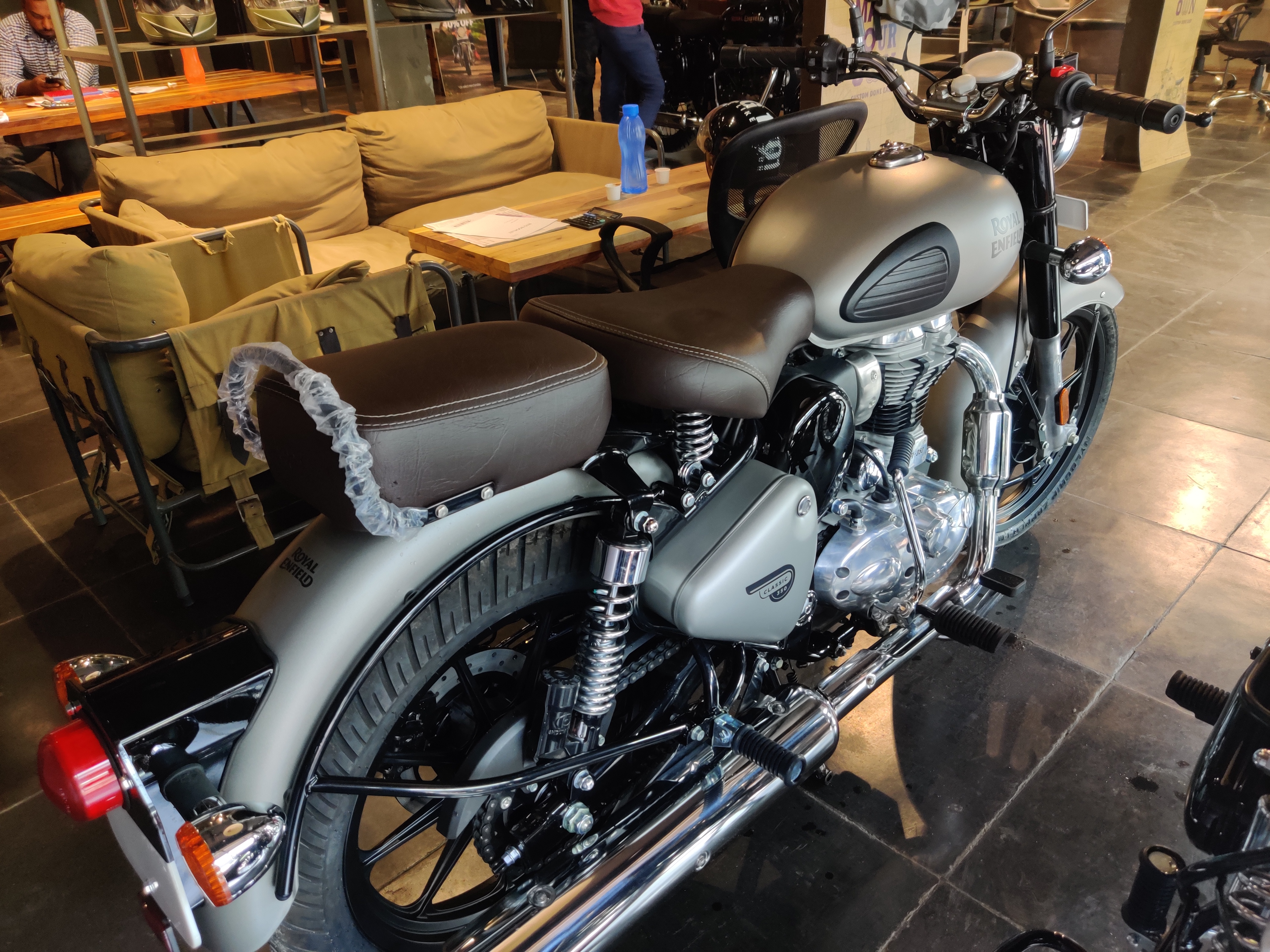 The Objective of this insight is to give a preliminary on-ground perspective on the post-festive demand environment and factors that could drive Q4 Volumes. The Insight is based on interactions with three Eicher Motors (EIM IN) Dealers (Royal Enfield) in Hyderabad and a Hero Motocorp (HMCL IN) dealer.

The probability of a bottom being formed on volumes remains very high. However, the customers’ acceptance of BS6 Models and price hikes still remains uncertain. Channel feedback on Royal Enfield’s GTM strategy makes us optimistic on Royal Enfield’s ability to ride through this period of uncertainty.

This Insight is labelled bullish as we expect volumes to have bottomed out and our interactions suggest high-level dealer confidence resonating similar view aided by Royal Enfield’s GTM Strategy. 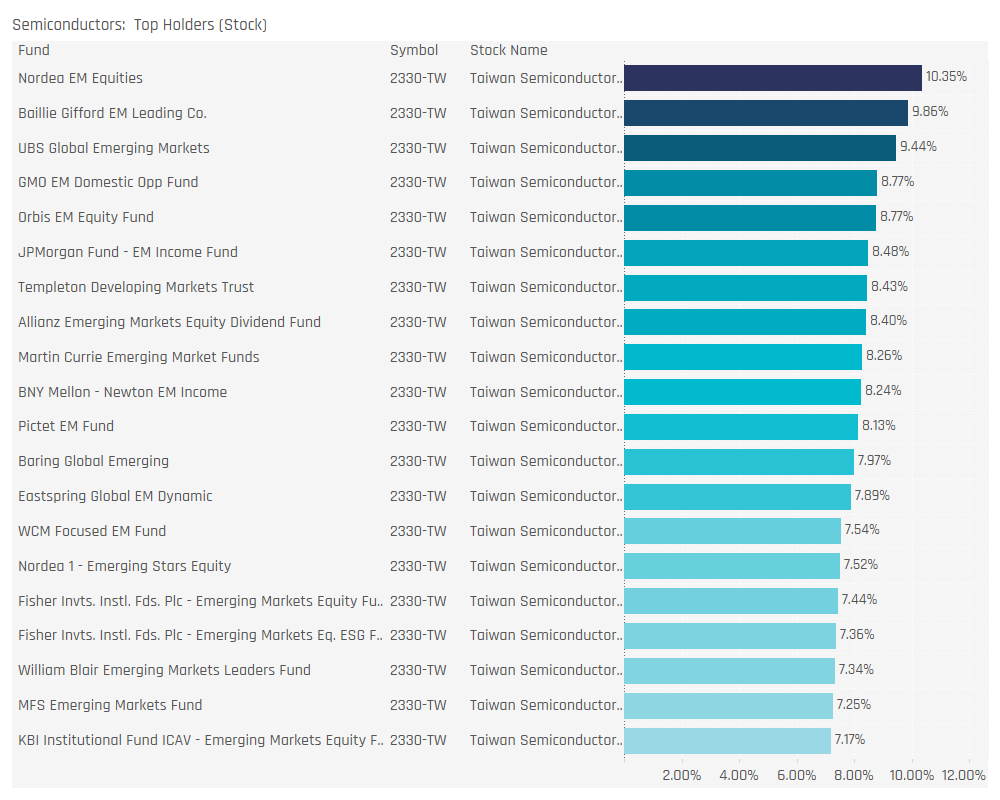 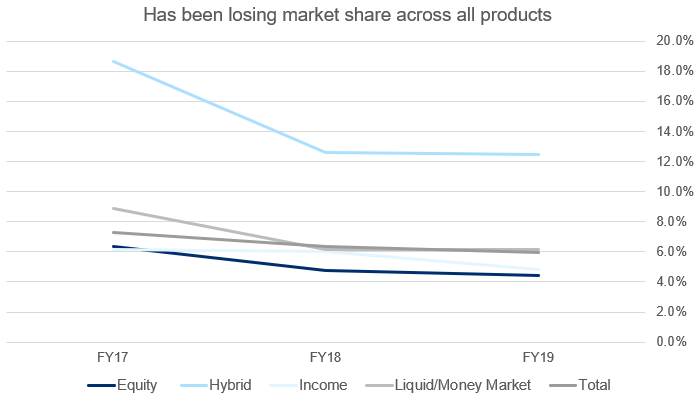 UTI AMC was the largest asset management company (AMC) in India by total AUM and the seventh largest by mutual fund quarterly average AUM (QAAUM), as of Sep 2019.

Unit Trust of India (UTI) started as a joint initiative of the Government of India and the RBI in 1964. It launched its first scheme in 1964. In Feb 2003, following the repeal of the UTI Act, 1963, UTI was split into two separate entities. One was the Specified Undertaking of the UTI and the other is UTI AMC. UTI AMC was sponsored by a clutch of public sector entities namely, State Bank Of India (SBIN IN), Punjab National Bank (PNB IN), Bank Of Baroda (BOB IN) and LIC. In 2010, T Rowe Price acquired a 26% stake in the company.

Despite its long history and strong shareholding, its financial performance has been lacklustre with earnings lagging AUM growth. AUM growth in turn has consistently lagged the industry growth resulting in UTI AMC losing market share.

The much delayed IPO is being undertaken now for the domestic shareholders to comply with the orders of the regulator, SEBI. However, the shareholders don’t seem to be getting along too well which has led to the non-extension of its previous CEO’s tenure.