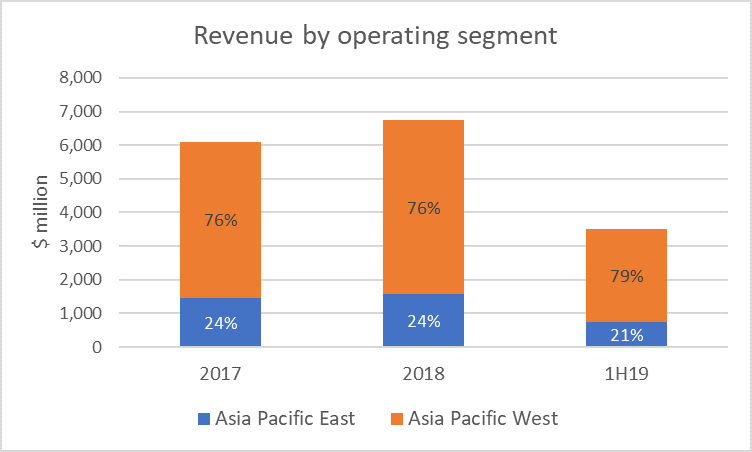 Budweiser Brewing Company APAC (1876 HK) is Anheuser Busch Inbev Sa/Nv (ABI BB)’s Asian business and is the largest beer company by retail sales value based in the Asia Pacific, according to GlobalData. Two months since pulling the IPO, Budweiser APAC (excluding the Australian business) has refiled its PHIP to raise a rumoured $5 billion. Bookbuilding will start next week with the IPO to take place at the end of the month, according to press reports.

Budweiser APAC first filed for an IPO in May 2019 with expectations of becoming the largest IPO of the year. However, it failed to materialise as the valuation of Budweiser APAC by Ab InBev and potential investors were significantly apart. Ab InBev didn’t want to give in to the market expectations as they already had a buyer (Asahi) lined up for its Australian business at a valuation which Ab InBev was willing to accept.

Therefore, they pulled out of the IPO in July 2019 and about a week later announced the sale of the Australian business to the Japanese beer company Asahi.

We covered the whole process from the start, you can find below the links to our previous insights about the failed Budweiser APAC IPO and the sale of Ab InBev’s Australian business to Asahi.

Today (12th Sept 2019), Budweiser APAC has filed a revised prospectus with the Hong Kong stock exchange to restart the IPO, but this time without the Australian business. And as per the media reports, the size of the IPO will be about $5.0bn which is about half of what Ab InBev intended to raise just a couple of months back. 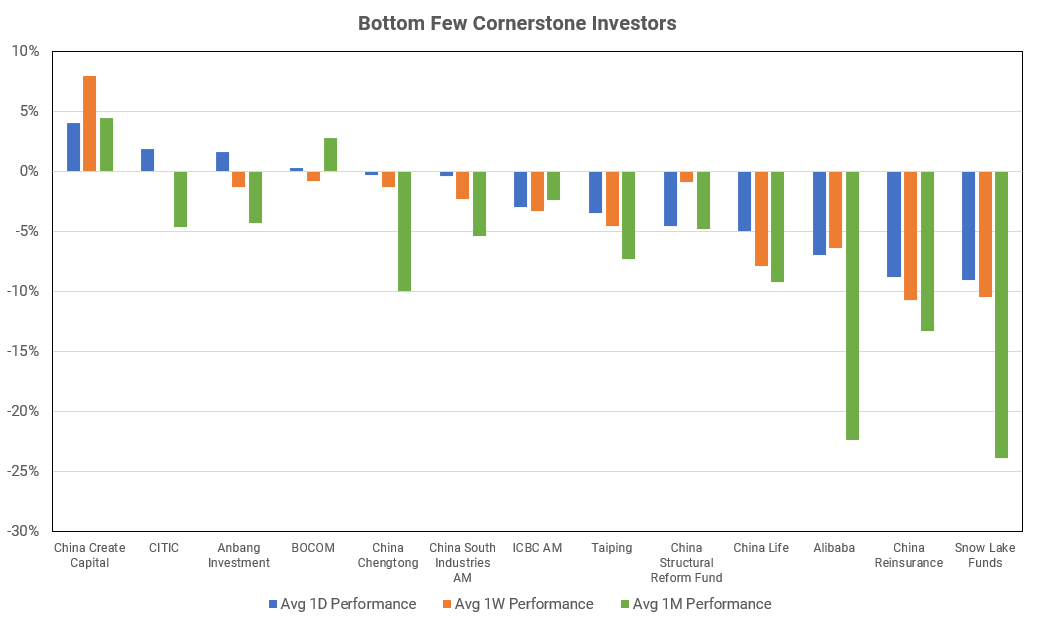 At the beginning of this year, we at Aequitas Research, wrote on IPO analytics of deals across Asia-Pacific from 2016 to 2018. If you have not read our in-depth reports, you can find the two-part report in the following links:

In this insight, we will look at the performance of regular cornerstone investors and their track record . 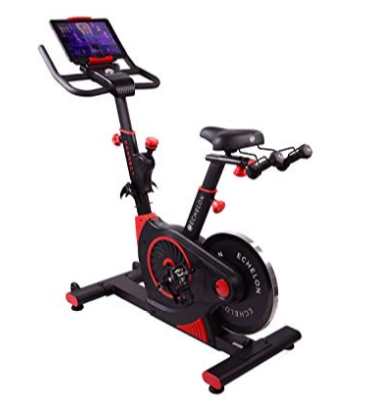 Peloton Interactive (PTON US) announced its IPO price range of $26 to $29 per share. At the high end of the IPO price range, the company is expected to raise as much as $1.2 billion. At $29 IPO price, the valuation of the company would be about $8.1 billion.

Our base case valuation of Peloton Interactive is $7.6 billion or $27.1 per share, which is within the IPO range of $26 to $29 per share. As such, because of the lack of upside potential, we would avoid this deal. 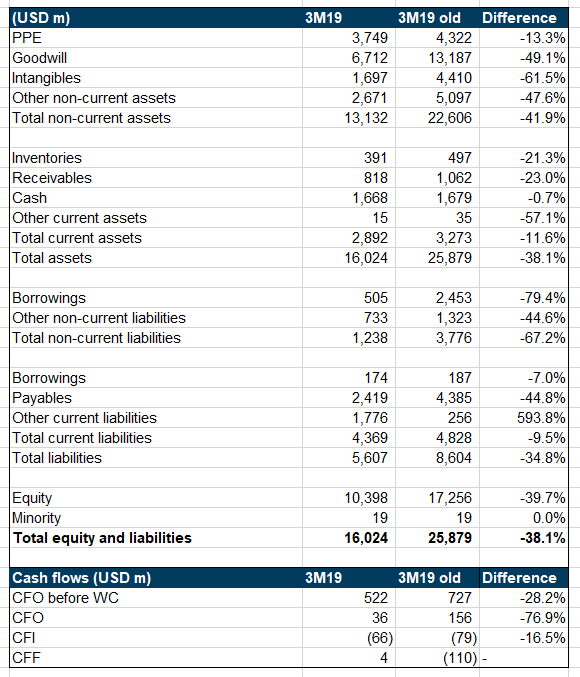 Budweiser Brewing Company APAC (1876 HK) (BUDAPAC) refiled its PHIP today with an aim of launching a US$5bn IPO as soon as next week, as per media reports.

The reported size of the renewed IPO is nearly half that of the earlier offering. The company bravely called off its past attempt only to turn around and show investors that it didn’t need to compromise on valuations.  Since the cancellation of its previous attempt on 13th Jul, BUDAPAC divested its Australia business to Asahi Group Holdings (2502 JP) on 19th Jul, thus, the parent has a less urgent need for cash now. However, given that the company has already tried but failed to list, this will probably be the final attempt, at least in the near term, which means it’s more critical for the company to list than it is for investors to participate.

In this insight, I’ll talk about the above scenario and I’ll cover the updates from the refiled PHIP. I’ve written a number of insights on the deal, links to which are below.

Links to my earlier insights: