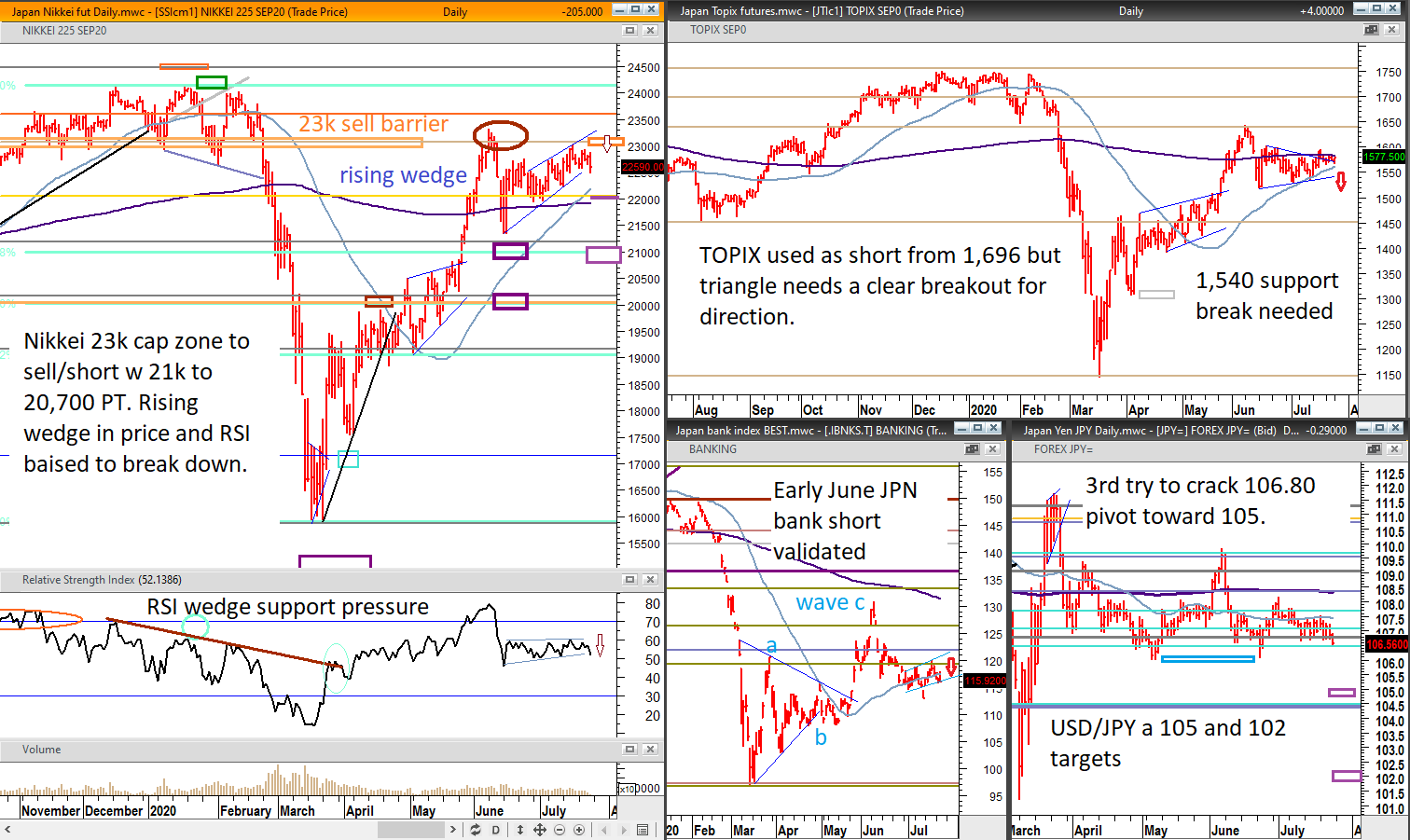 Nikkei 225 (NKY INDEX) has formed an overlapping rising wedge that spells trouble for the Japanese equity market as a second rejection at 23k is in process. USD/JPY has cleanly broken below 106.80 support and the Japan bank index is set to break lower out of the micro bear flag.

A number of negatives are aligning to make this a top short play as the global risk cycle matures to a point of inflection in August. Japan is over owned and overbought.

This is a quick update on our insight Nikkei 23k Sell Zone. 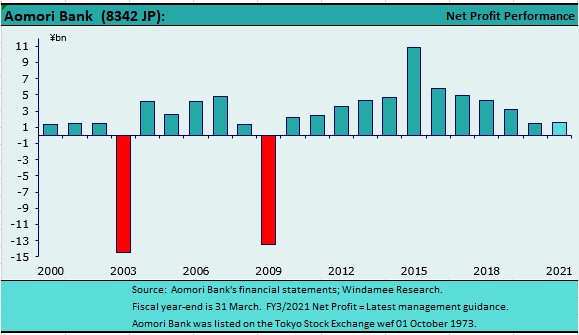 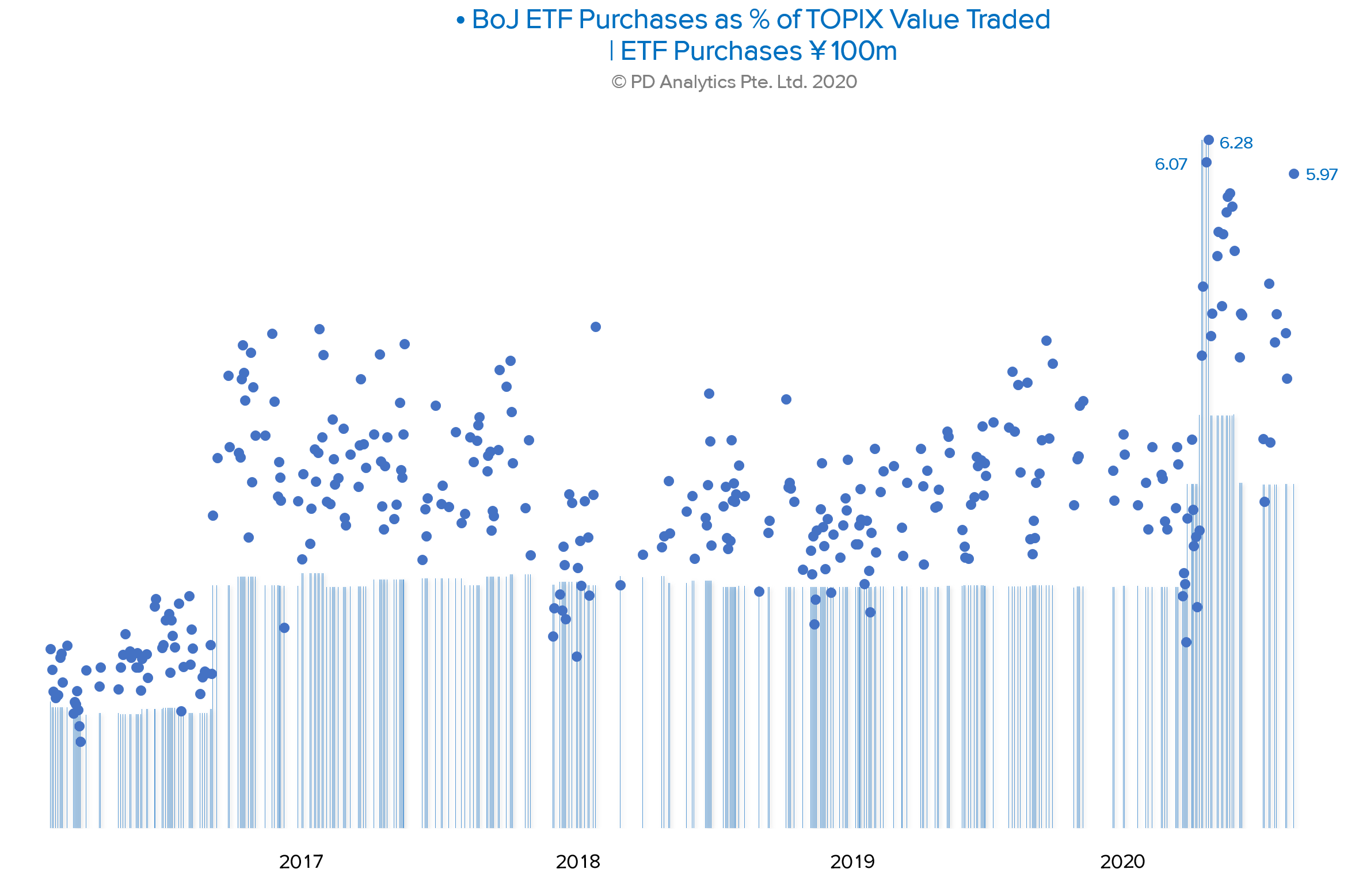 TIRED – Since our Short-Term Buy on 16th March, the TOPIX index has risen by 25%, or by 27% in US$ terms helped in no small part by ‘support’ from the Bank of Japan and the US Federal Reserve. The BoJ’s cumulative ETF purchases equal 4.8% of current Total Market Value, having peaked at 5.4% at the March low. As a percentage of TOPIX Value Traded, the BoJ’s interventions peaked at 6.3% on 30th March; however last Wednesday’s purchase was the third-highest on record for this metric – mostly as a result of a decline in overall trading activity, particularly in larger capitalisation stocks. In the DETAIL section below, we shall review current market conditions ahead of a likely torrid results ‘season’.

4. The Global Autos Break Down, Though Tesla on Full Charge 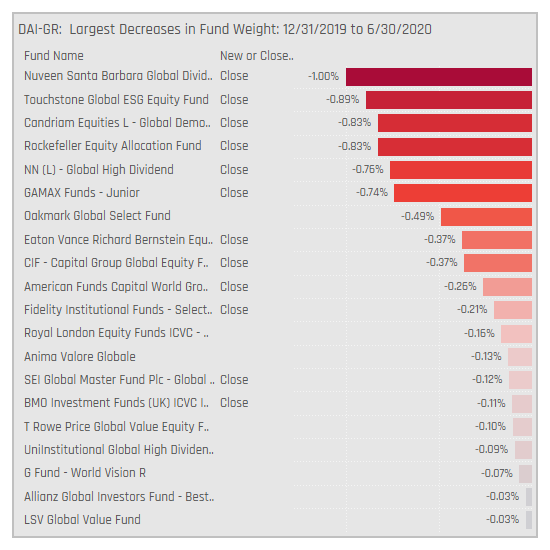 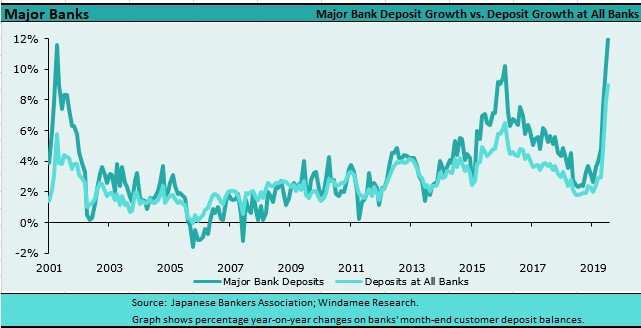 Spare a thought for the poor, embattled Japanese banker.  In this COVID-19-altered world, his biggest problem is that he has too much money.  Way, way too much money.  Money keeps piling in through the branch doors faster than he can put it to work, shovelling it out to customers as loans or investing it in minimal-return securities.

In our recent Insight Japanese Banks:  Ill Winds we noted that YoY loan growth for the major Japanese banks in June 2020 hit an all-time record high of +9.4%.  That’s the good news.  The bad news is that average deposits at the major banks rose +10.3% YoY in May and then a record +12.0% YoY in June, according to the Japanese Bankers Association (JBA).  Major corporates drew down on their credit lines as a precaution against a prolonged economic downturn and then parked the additional cash with their bankers for safe-keeping until needed.  The megabankers are drowning in cash: their loan to deposit ratios (LDR)  –  an important measure of overall efficiency  –  have collapsed to just 52%, whereas back in 2001 they were close to 98%.  In the meantime, margins remain under pressure amidst this hyper-liquidity, banks are struggling to make any profit on their domestic book, unrealised securities gains have been whittled away, and credit costs are rising exponentially.