Brief Japan: Nuflare Is a Done Deal; Here Comes the Aftermath and more 1. Nuflare Is a Done Deal; Here Comes the Aftermath 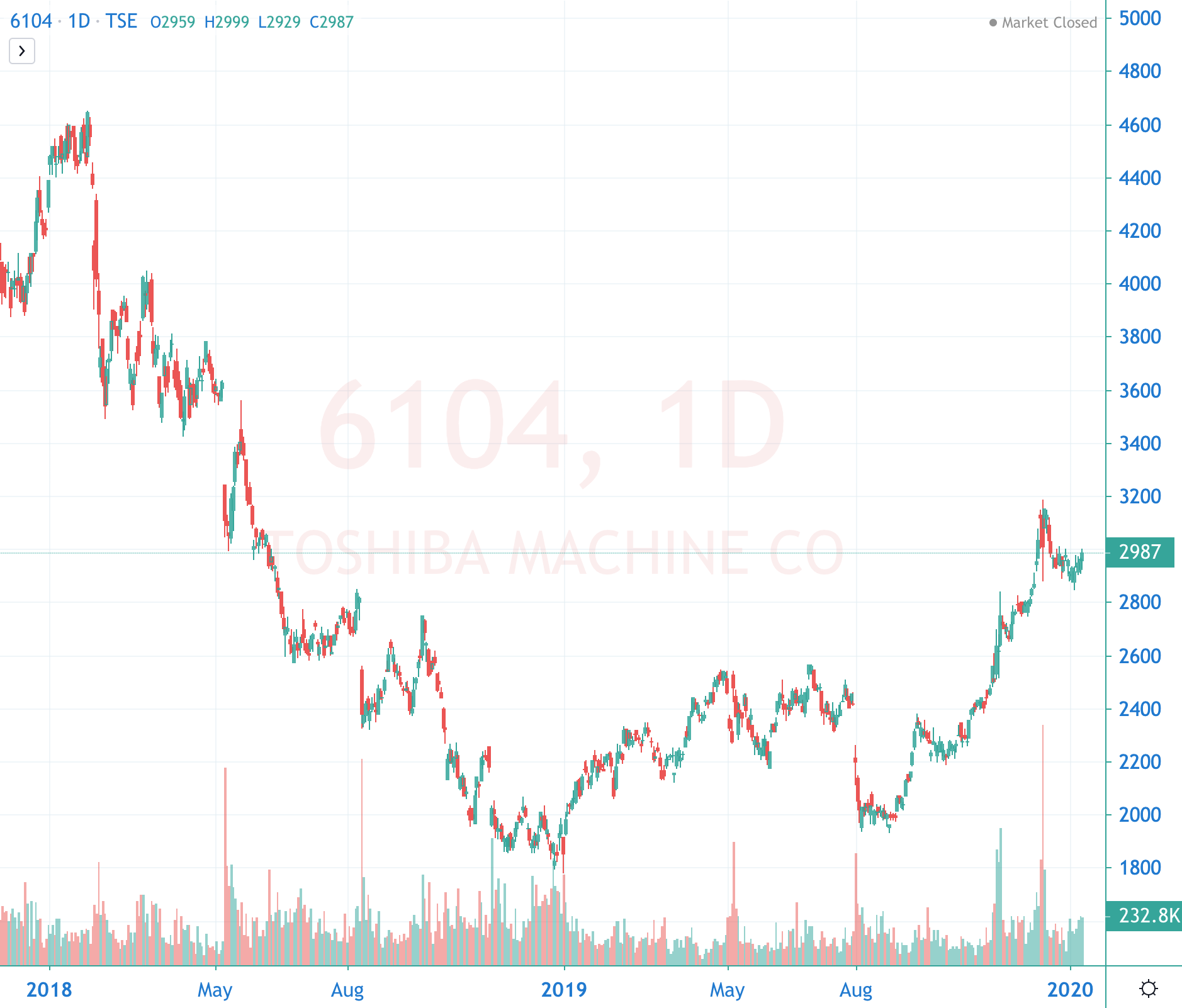 So it’s all done but the shouting. The question then is how many people will hold their shares back to vote no at the shareholder meeting to extend the “fun.”

The history of insights in the runup to and about the deal is below:

More below the fold.