Brief Multi-Strategy: A Tangled Web: The Politics of Brexit and more

1. A Tangled Web: The Politics of Brexit

Boris Johnson has single-handedly doubled the chances of the UK leaving the EU with or without a deal (we’ve written that the chances were 90-95% now versus around 50% a year ago). But before coming to Mr Johnson and how he has changed the game in the UK it is worth reiterating a few facts, especially for non-UK readers, as there appears to be much confusion about the processes and technicalities of the UK’s Brexit procedures. Most of these are down to the arcane traditions and practises in the UK’s unwritten parliamentary constitution which easily confuse UK citizens let alone foreigners. On the other hand, some are simple misunderstandings. We explore these and provide some investment conclusions as well.

2. Denso Aims Beyond Autos By Partnering With Beyond Ventures: “Software Services For Life Science”

It was reported last week that Denso Corp (6902 JP) will partner with venture capitalist firm Beyond Ventures to form a separate firm to serve the medical industry. This is a step which we believe would enhance its process of changing its business model of being a software solution provider. As we mentioned in Another Move by Denso to Accelerate Its ADAS Game, Denso has been at the forefront of investments to reach its ADAS aims. It seems that the company also wants to slightly diversify its end market by entering the medical industry, while continuing its efforts in developing the right CASE technology for autos. Emerging opportunities via medical IoT could be a key reason for this shift in Denso’s focus. The details reported are:

In our opinion, now could be a good time for Denso to widen its software solution business by catering to end markets besides autos, given the current trend of IoT adoption across other end markets, and the potential for cross-pollination of garnered insights across different industries. We view the investment as a good start for Denso’s software solutions aims. 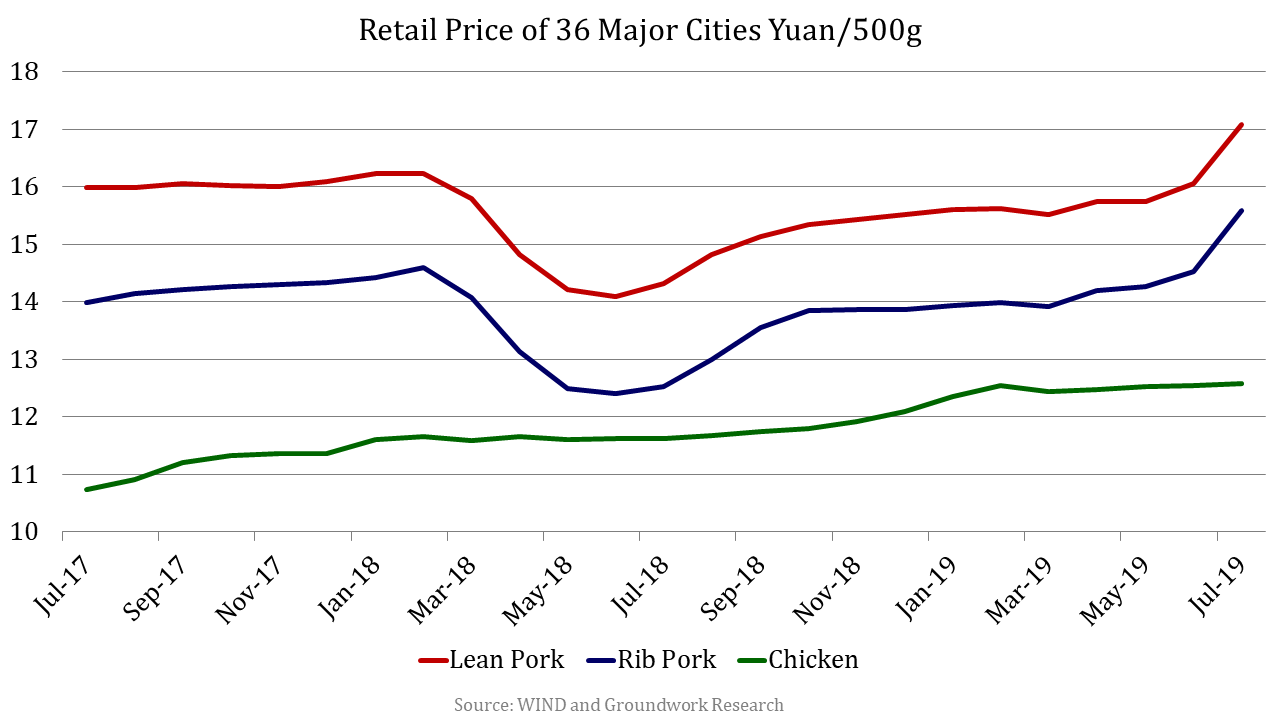 5. Biden Still the Candidate to Beat, for Both Democrats and Trump