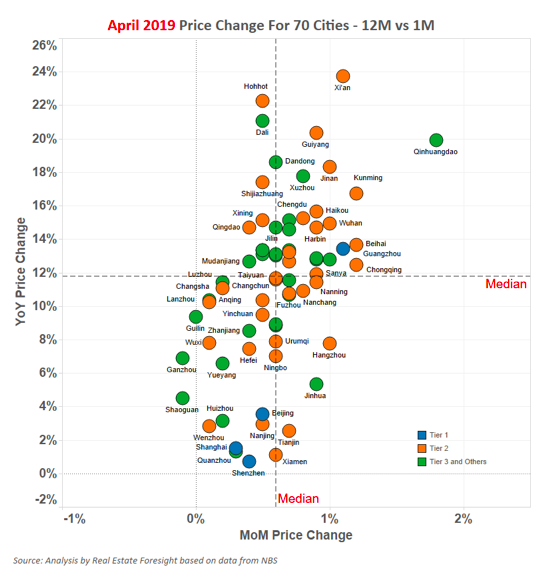 2. SPX and NDX Tactics into Late May

SPX bounce from 2,800 support targeted 2,850-60 which has been met with overhead pivot resistance that is critical to the immediate bias.

Our cycle work implies we could see a choppy rising wedge form into late May with a more negative cycle due in June. We outline trade levels on the short and long side into late May.

NDX 7,730 pivot support break will now act as macro resistance and a clear rejection level with a fade target well below this inflection point. This break shaped global risk as well as joined the underperform camp with transports, DJI, banks, small caps and the SOX (a bigger negative for breadth). 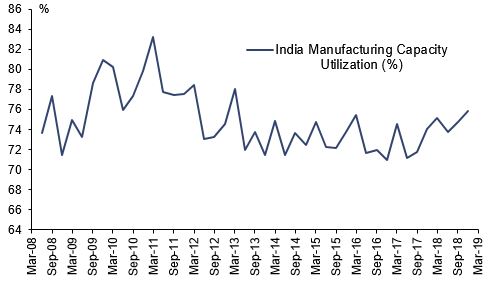 Grappling with the Indian economy is akin to solving a puzzle of gargantuan proportions, like three blind men describing an elephant each with limited information. The task of the analyst is complicated further by the role of non-tangible factors such as trust in various aspects of the economy. What can the analyst have faith in? The numbers? The market? The banks? The government? These are not questions unusual in emerging economies but India’s size and complexity make it a particularly difficult conundrum and the lack of trust in India’s data sets alarm bells ringing. 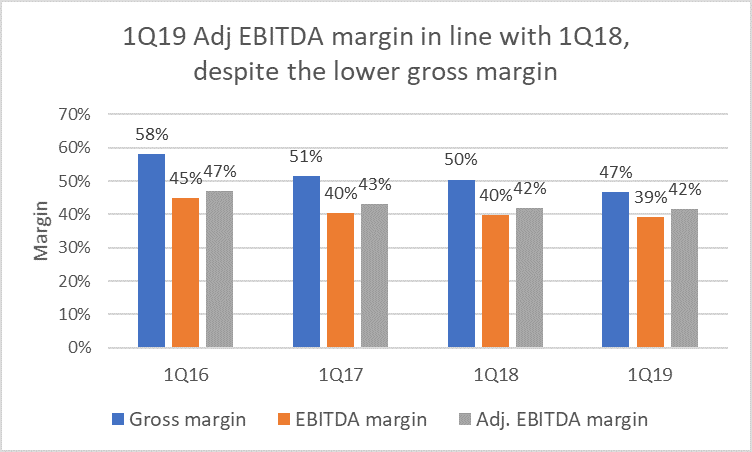 Tencent Holdings (700 HK) released its 1Q19 results after market close which beat or missed consensus depending on your chosen financial metric. We have previously outlined our Tencent bear case in Tencent Bear Case: The Growth Illusion (Part 1) and Tencent Bear Case: An Over-Played Hand (Part 2).