Despite negative recent developments, we have remained steadfast in our belief that weakness in May has presented an attractive time to add exposure. In our June International Strategy, we highlight various themes which lead to this belief, along with areas of the market where we see actionable opportunities within our favorite Groups, spanning the Consumer Staples, Technology, Consumer Discretionary, Services, Health Care, and Financial Sectors.

2. To China With Love From Russia

Last week President Xi Jinping met President Vladimir Putin for the 29th time since 2013 and the second time in two months in St Petersburg. The growing relationship between China and Russia is a hugely important one. It has the potential to redefine global trade patterns and shift the global balance of economic and geopolitical power. Driven by need and by economics, this is relationship that is only set to grow and for that a big thanks goes to Mr Trump. 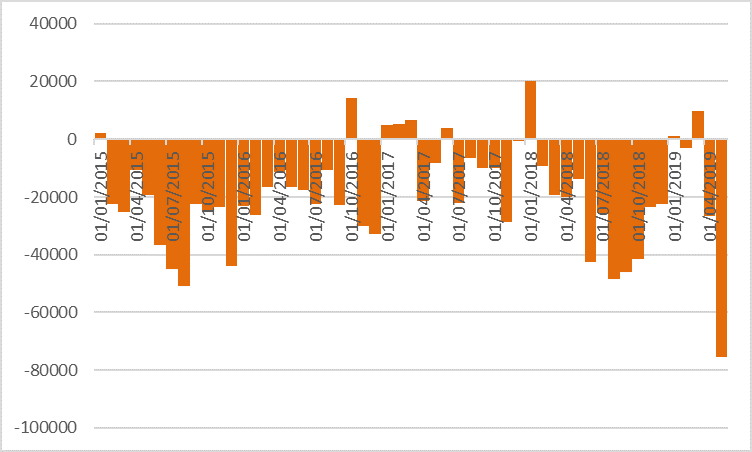 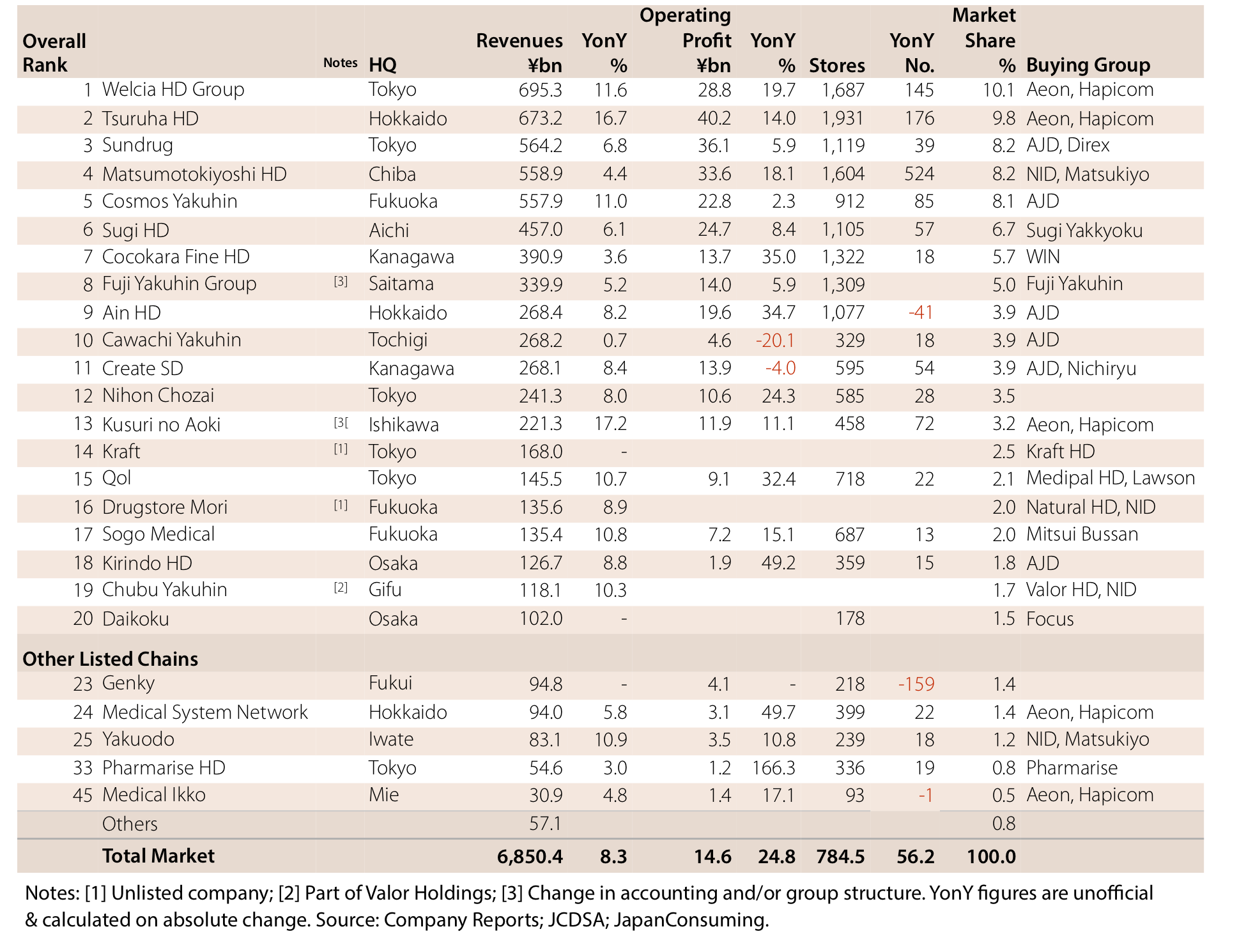