Hong Kong Exchange publishes share repurchases by listed companies on a daily basis. In our weekly note, we will provide statistics on top repurchases over one week, one month, one quarter and one year periods. 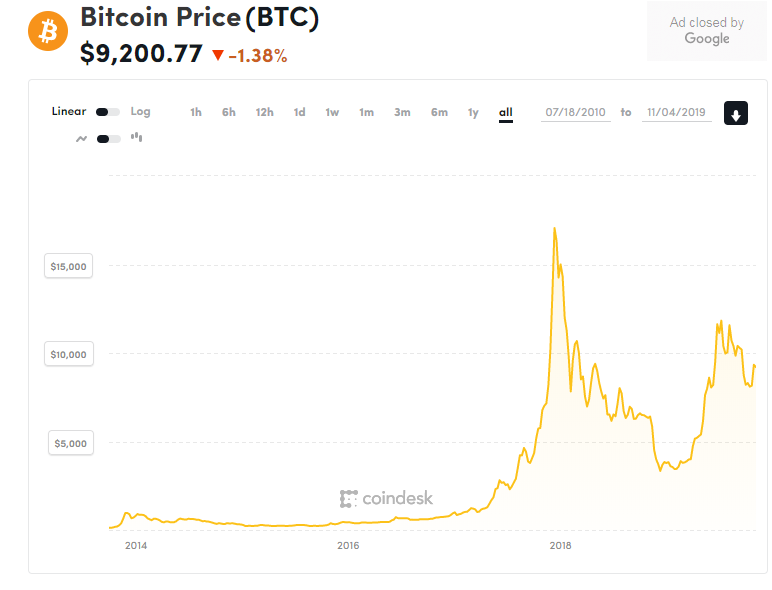 Canaan Inc. (CAN US) the second largest producer of bitcoin mining machines in the world, is getting ready to complete an IPO in the US in the next few weeks. Canaan designs chips for mainly cryptocurrencies mining machines. It is also trying to make chips for various AI applications. The company has put the IPO placeholder at $400 million.

In our view, it is probably in the best interests of Canaan as well as the potential IPO investors for the company to postpone the IPO once again when the company’s financials are in a much better shape and meanwhile try to seek other private market capital. The IPO filing is on the border of being ridiculous. The potential institutional investors that put their precious capital into this IPO need to answer to their bosses and there are some serious flaws with this IPO, of which the most prominent concern is the collapse in ASPs of the bitcoin mining machines and the sharp decline in revenues.

As mentioned in the Thematic Review on Thai Strategy, there is reason for optimism after a year of under-performance (2019). Relative to our previous portfolio, these are the key adjustments MCorp Review has made:

As is expected from an improving market, there are more upgrades than downgrades.

While doing research on Chinese Internet companies, we frequently come across news that merits being highlighted to investors, however, it is not big enough to warrant a research note. In our inaugural Last Week on China Internet series, we have tried to summarize the weekly news flow. Please do let us know if you need the context of the news below.

Ratings of our coverage in China: