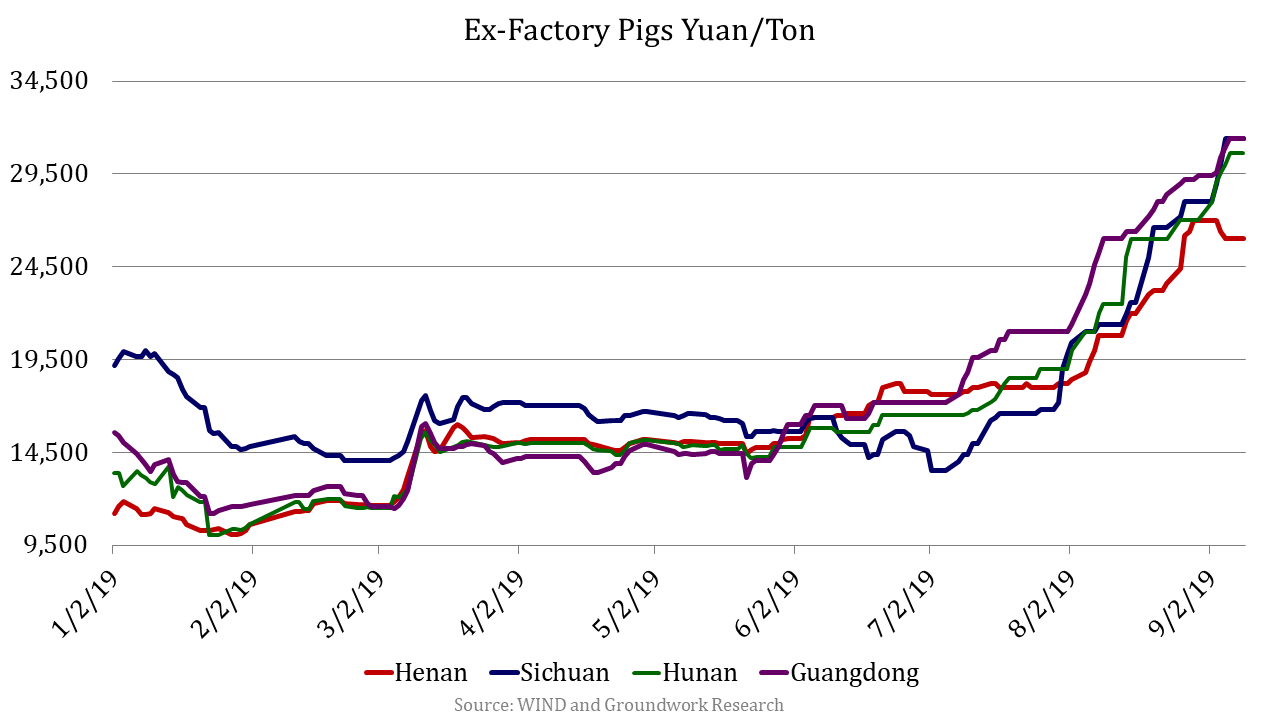 3. Biden Still the Candidate to Beat, for Both Democrats and Trump 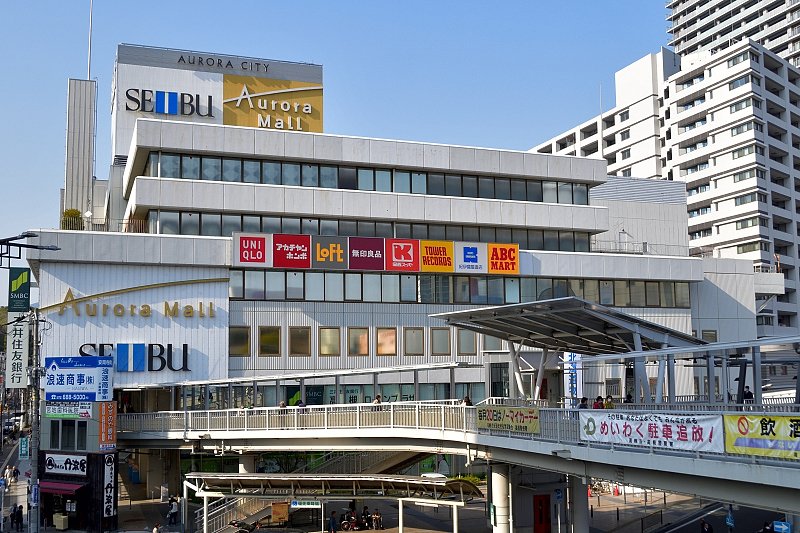