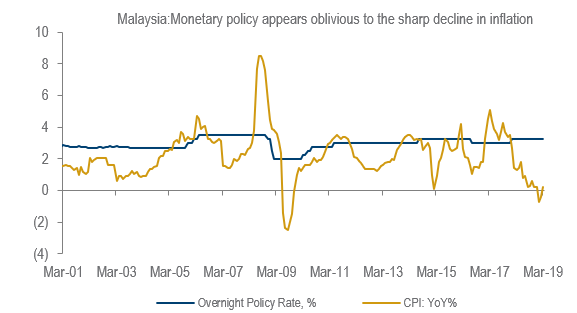 Following the tightening of distribution yields and narrowing of discount to book value, the equity fundraising cycle in the Singapore REITs sector seems to have begun. The DPU growth for some REITs is starting to plateau and it is time to acquire new assets to sustain growth. Suntec REIT (SUN SP) and Manulife Us Reit (MUST SP) took the lead to launch their respective private placements in late April 2019, with positive reception.

While Suntec REIT’s S$200mn fundraising exercise was pre-emptive in nature, there is good acquisition visibility. On the other hand, MUST’s private placement size was relatively small, and was specifically used towards the acquisition of a high quality asset in its existing sub-market. Both REITs had relatively high gearing ratios compared to its peers.

In this insight, we use gearing ratio, the time of the last equity capital injection and potential acquisitions visibility as indicators to identify several Singapore REITs which may potentially launch a massive equity fundraising exercise in the near term.