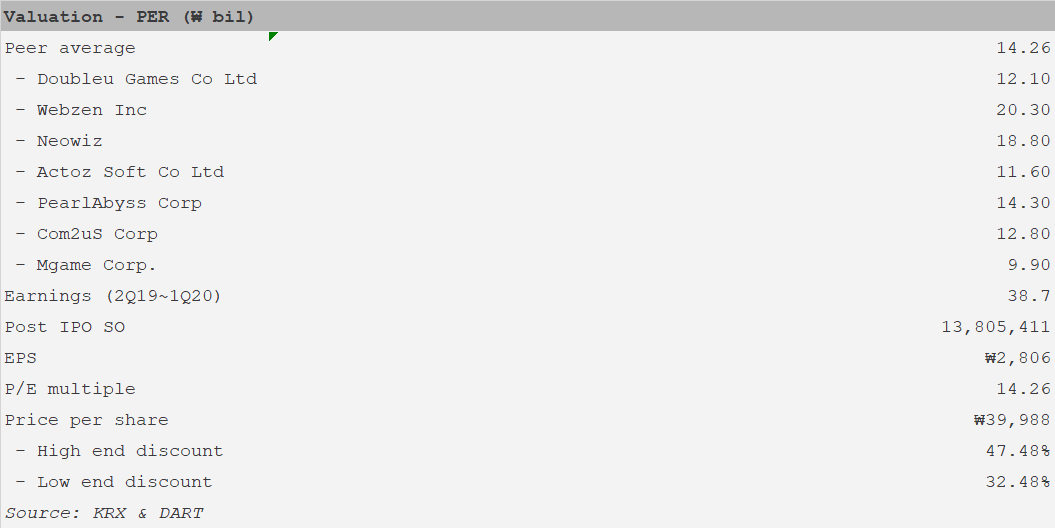 First, here is an overview of ME2ZEN’s second IPO attempt.

Mirae is working as a sole banker with a firm commitment.

July 30~31 will be for book-building, followed by the allotment on August 4. The following day will be a subscription. The payment date is August 7. 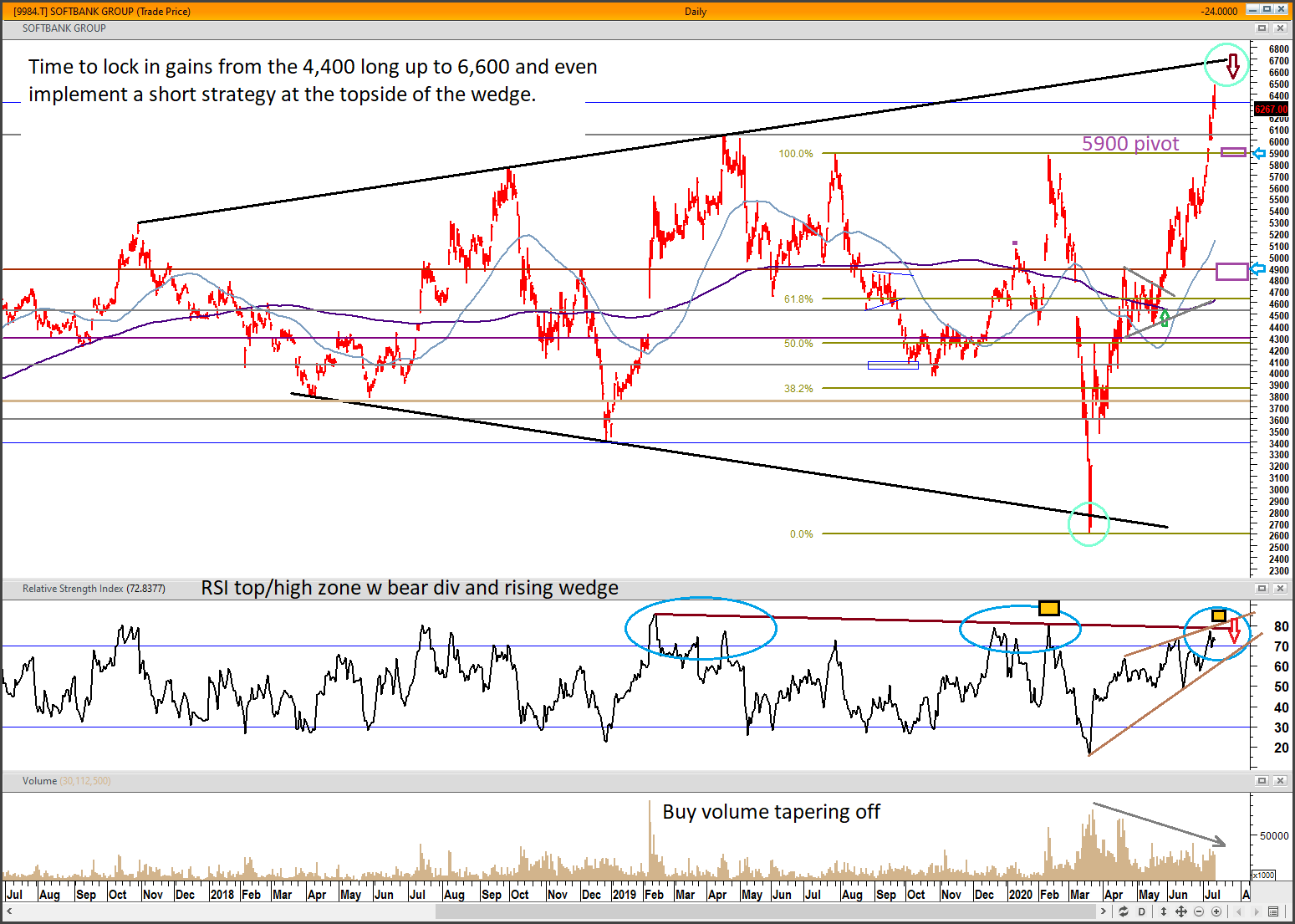 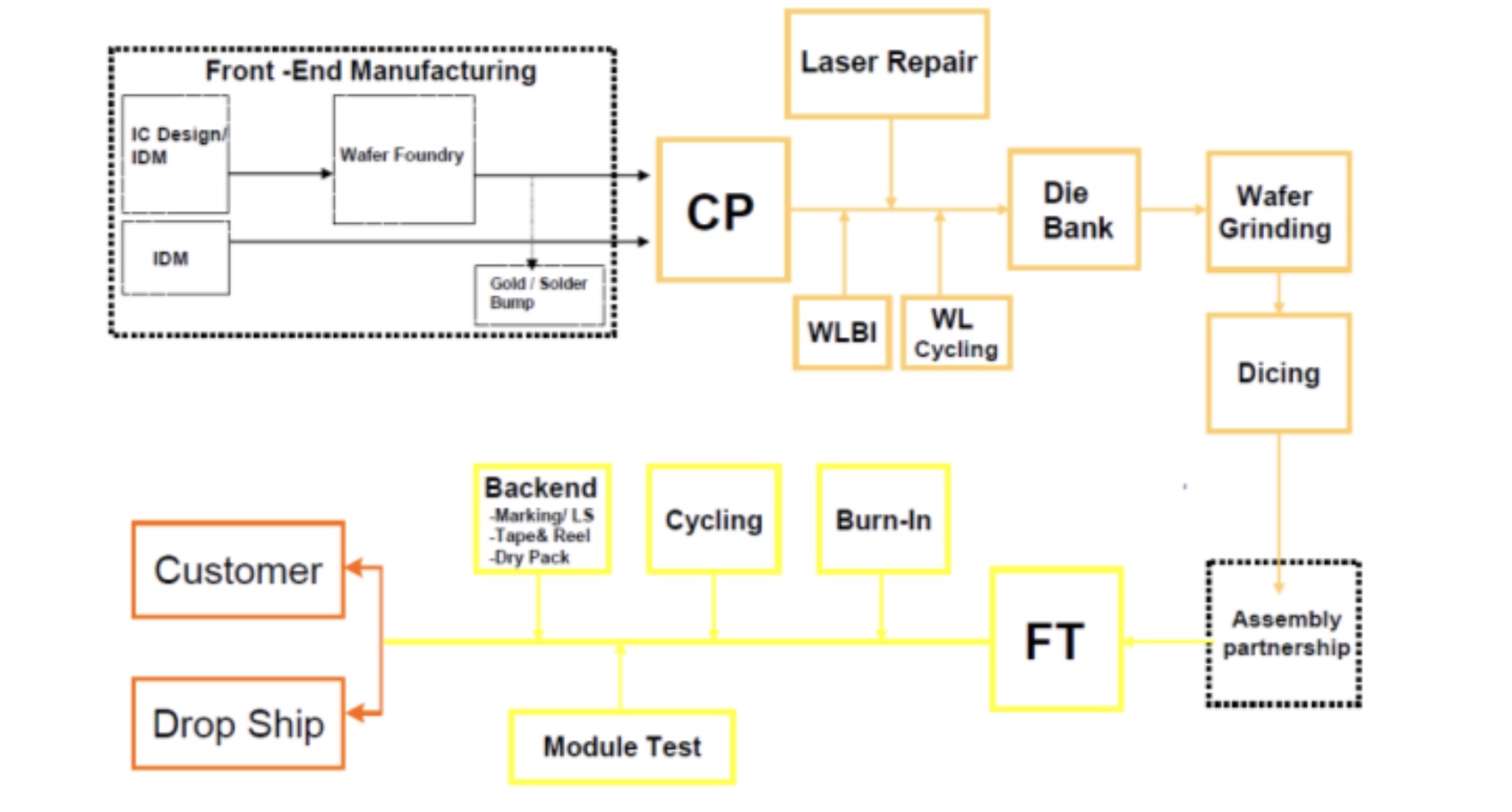 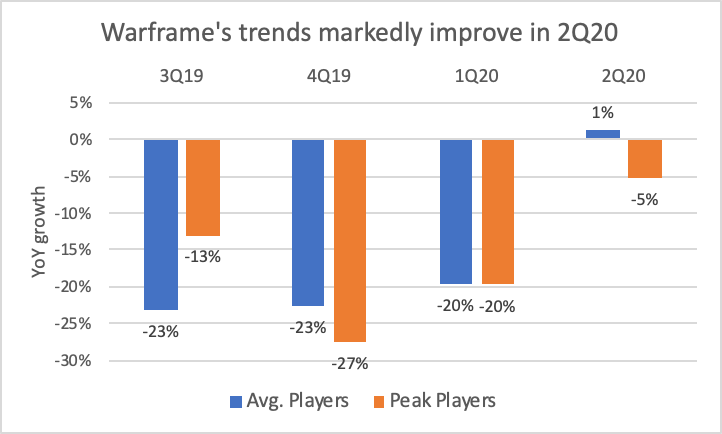 5. ME2ZEN IPO – Trying for an IPO Again at a Lower IPO Price Range 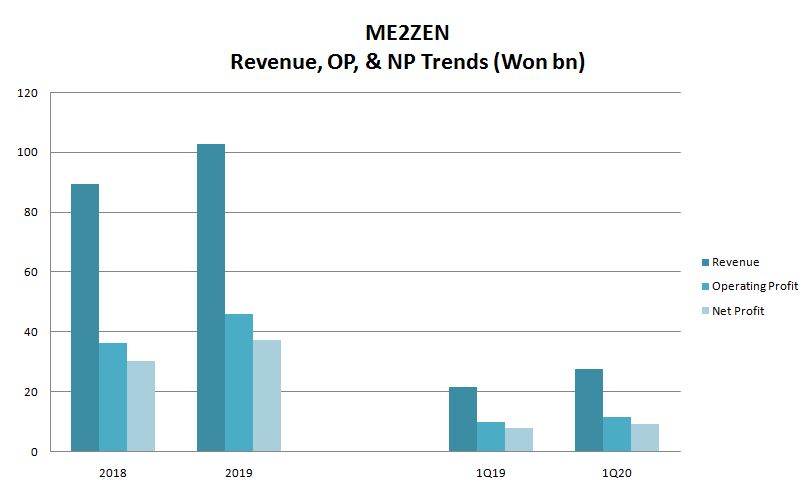 ME2ZEN (951211 KS) is getting ready to complete it IPO in the KOSDAQ exchange in August. ME2ZEN is a Hong Kong based company that makes casual and social casino games. This is a second time that ME2ZEN is trying to complete an IPO in Korea after a failed attempt in 4Q 2019.

Overall, applying a 9.5x P/E multiple to our estimated net profit of 43 billion won for the company in 2020 suggests an implied market cap of 409.9 billion won or implied price of 29,700 won per share, which represents a 24% upside to the mid-point (24,000 won) of the IPO price range. Given the relatively attractive upside, we would take this deal but if the IPO is priced at the high end, it would become less attractive.

There are three main reasons why ME2ZEN IPO is more attractive this time as compared to November 2019.